Argument: The minimum wage does not provide the necessary income to support a family.

Argument: A rise in the minimum wage will promote spending in the U.S. economy.

Rebuttal: Say the minimum wage IS raised, those affected by it would now be able to use it to pay for living expenses. However, what little discretionary income they have remaining will most likely be used as savings and won't go back into the market. Therefore, a raise in the minimum wage would mean businesses are paying employees who hold onto their income. This would create a stagnant economy. 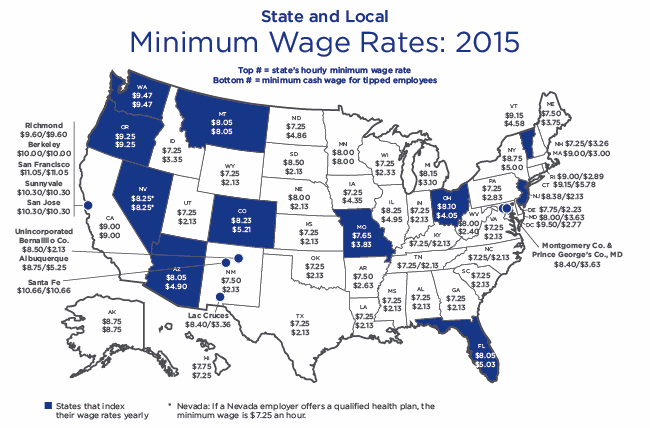 minimum wage income financials money employment
Published on Oct 19, 2016
Report a problem... When should you flag content? If the user is making personal attacks, using profanity or harassing someone, please flag this content as inappropriate. We encourage different opinions, respectfully presented, as an exercise in free speech.
Benilde-St. Margaret's School

Lack Of Education Not Just in America But Around the World

A lot of people all around the world lack or don't have any education at all I have always been interested in this topic because I believe that it ...

Gun control should be banned in America

This letter explains the struggles of maintaining a family off of minimum wage and why it would be beneficial to families to raise it.

Women are being paid less than men for the same amount of work.

Trump can do good if he know what is good

Trumps ideas on making America Great again is not to bad, it is just the way he plans to do it and what he will do after it.

Funding in the K-12 Education System

Funding for education needs to be increased in order to produce smaller class sizes and more teachers.

The military should get more funding put into them to increase the quantity and quality of the equipment they get.