The looming issue of teen suicide is in dire need for attention on a national level to diminish the increasing number suicide attempts from teenagers all over America. Reports from the American Foundation for Suicide Prevention in 2015 stated that "An American dies by suicide every 12.95 minutes," which consequently adds up to "... more than 40,000 deaths by suicide in the United States every year" (Gale Student Resources: Teen Suicide). Your attention to the issue will bring it to attention in more households and school grounds and spread awareness of the issue at hand.

According to Gale's Bullying and Suicide article, the top causes of the idealization of suicide are mental illness, alcohol and/or drug abuse, and mental stress. Countless teens in America are unable to find safe sources from bullying and end up looking to suicide as an answer. Bullying and Suicide provided a short examination "In Missouri, Lori Drew, mother of a classmate of thirteen-year-old Megan Meier, was prosecuted after Meier committed suicide. In 2006 Drew helped her daughter trick Meier with a fake MySpace profile, on which the Drews courted the teen by pretending to be a boy named Josh. The fictional teen later turned on Meier and told her the world would be better without her. Other members of the online community joined in targeting Meier. Meier, who had previously been prescribed antidepressants, killed herself that day" (Gale Student Resources: Bullying and Suicide). This shows how effective bullying can be on teens and can initiate thoughts of and even actions of suicide.

Similarly, substance abuse can also lead to teenage suicide as teenagers that use illegal substances don't have a full grasp on the repercussions of them. Drinking alcohol or even using drugs as an escape is not uncommon for teens and further abuse could lead to death. There has to be more attention shed on this matter to help end both abuse of substances but more importantly, teenagers ending their lives. 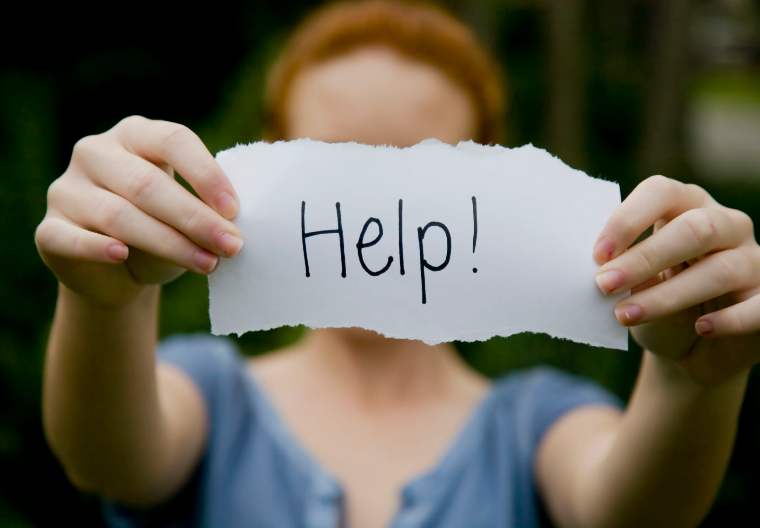 teen suicide
Published on Nov 8, 2016
Report a problem... When should you flag content? If the user is making personal attacks, using profanity or harassing someone, please flag this content as inappropriate. We encourage different opinions, respectfully presented, as an exercise in free speech.
La Quinta High School

Public restroom are so dirty !!!

College tuition is too high, and that needs to be changed.

Terrorism, a problem around the world.

Global Warming is an issue that we can't avoid; but exactly what is global warming and how bad is it?

Why I think you're unfit to be president.

Many people are turning to suicide as the only option, and that must be changed.