My question to you is about the safety of our country. We all know that there are people that want to get into this country illegally rather than actually become a citizen. There is a chance that these people could have bad intentions and want to harm us.

According to DHS' Office of Immigration Statistics (OIS), an estimated 11.4 million unauthorized immigrants resided in the United States as of January 2012. I believe that we can fix the issues revolving around illegal immagration  rationally and peacefully. We can't just build a wall to block out all of are problems because first of all it would be very expensive and also it would require lots of time to build. But, we can't have open borders either because it would allow anyone to come or go into are country as they please. A good in between would be to add to the security we already have around the borders. We could add more guards and more stations along the border, if this happens then it will cost less but will still be very affective and will provide more safety then open borders. 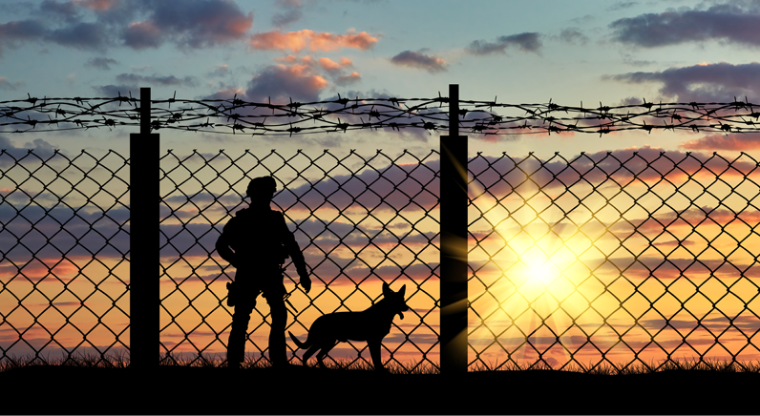 Another idea that goes along with border control is what will happen to the immigrants that are currently in this country? We can't just kick them out, even though some might be illegal, lots of immigrants have actually become citizens and have active jobs in society that help us function in our everyday lives. We can't kick millions of people out of our country but what we can do is stop illegal immigrants from coming into our country in the first place.

To summarize, what I think you need to do as president is to make sure that the only way people get into The United States of America is legally in order to protect all US citizens and so drugs aren't smuggled across the border.

job market Border Controls immigration safety citizens
Published on Nov 3, 2016
Report a problem... When should you flag content? If the user is making personal attacks, using profanity or harassing someone, please flag this content as inappropriate. We encourage different opinions, respectfully presented, as an exercise in free speech.
Nipmuc High School

Immigrants should not be deported and should be given the citizenship if meets requirements.

This is about immigration issues in the United States.

My opinion on important aspects of what need to be considered when given the position of presidency.

Immigration laws in the U.S are a mess and need to be fixed now

Immigration is a major issue in today's society.

Immigrants come over to America daily and not all are beneficial to the American society. I believe more regulations should be made to America's Im...