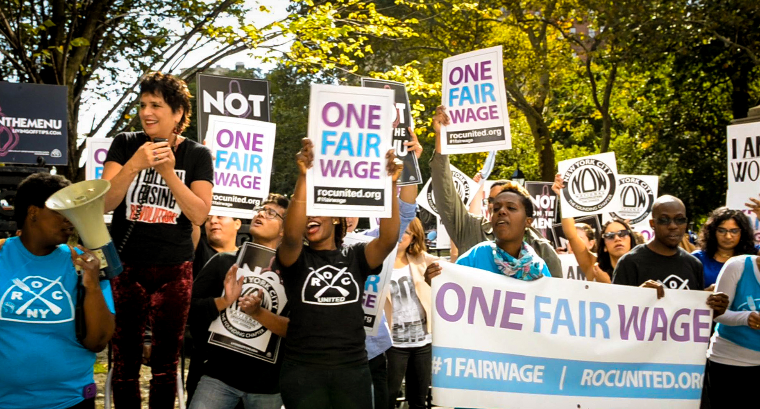 Congratulations on becoming president! I hope that you raise the minimum wage. I hope so because it is hard to support yourself or your family on just $7.50 an hour. A couple reasons are it would boost the economy, keep people out of poverty, and people would have a higher work morale. Also, it isn't fair that some people have to work many jobs to get enough money to support their family. I will tell you why in the letter below.

Next, a raise in minimum wage would boost the economy. It could create a cycle of buying and selling. For example, with additional money, somebody could buy something from a producer, and the producer could then buy something from another producer, and the cycle would keep going on. It would make the GDP higher because more money would be spent, more goods would be bought, which would mean more goods are produced. This is why minimum wage would boost the economy.

Finally, it could give people a higher work morale. More people would like their job since they are being paid more, they would would like going into work more. That would also make the unemployment rate drop tremendously. Workers would more likely give it their all and try if the minimum wage is raised. It would most likely keep the turnover rate down. If you raise the minimum wage, you will have a higher work morale.

This is why I think the minimum wage should be raised. It will would boost the economy, keep people out of poverty, and give people a higher work morale. It is hard to believe that people have to live off of $7.50 an hour. I also think it isn't fair because some people are living in luxury while others are living in poverty. I really hope that you raise the minimum wage so less people will be in poverty. Good luck in your job!

minimum wage
Published on Oct 26, 2016
Report a problem... When should you flag content? If the user is making personal attacks, using profanity or harassing someone, please flag this content as inappropriate. We encourage different opinions, respectfully presented, as an exercise in free speech.
NoeMiddle6Pacesetters

What about all the gay marriages? Are they still going to be allowed?

My letter to the President

This is a letter to the president describing the issue of the US economy.

Help students get into college

Dear Future President, Women in the U.S have an option of having a child or having an abortion. All in all, women should have that option, because ...

We Must Raise the Minimum Wage

“We should raise the minimum wage so that no one who works full time has to live in poverty."

The current minimum wage is not suitable for the economy.