As we all know, the United States, along with many countries world wide, has recently experienced a surge of violence . Between the police brutality and terrorist attacks, our nation is a giant melting pot of chaos. There has to be a way stop the violent events from consistently occurring, but how? As our president, I know you do not have the answers to every problem that our nation will face during your term, but this is a very relevant topic to our present society and I am concerned with where our country will fall to if the violence keeps occurring.

Although police brutality may seem like a more recent and temporary hot button topic, it is still a main contributor to our nation's violence issue. Just in my home state, Louisiana, since 2015 there were 37 deaths caused by the police (US Census Data Base). That is only the documented deaths in one state alone! There are hundreds of people dying from just police brutality which needs to stop. I understand that police are also getting killed in these attacks and the news often does not show the full story, but either way violence and death is happening in our nation. Being a young adult in today's society scares me because I constantly live in fear for myself and others due to the daily violence happening nation wide.

Another main contributor to the violence occurring is due to terrorists attacks. Terrorist organizations such as ISIS leave people in our nation in constant fear of attacks. Many have already happened in the United States and will continue to occur unless precautions and actions are taken to help better the situation. As our president, what measures will you take to see that our nation seeks the highest protection from these radical groups? What actions will you take to see that another attack like the Orlando shooting does not happen again? I hope that you can maybe boost security and background checks on people of all races and nationalities to help ensure the safety of us all people, not just the majorities.

As this presidential election comes closer and closer, the topic of violence still grows. The world will not change its violent ways until a great leader does something about it. Through the harsh actions of the police brutality and terrorists, our nation will soon fall into a nation purely based off of violence. So future President, I ask that you please be the president to not only help bring peace to our nation, but to the world as a whole. 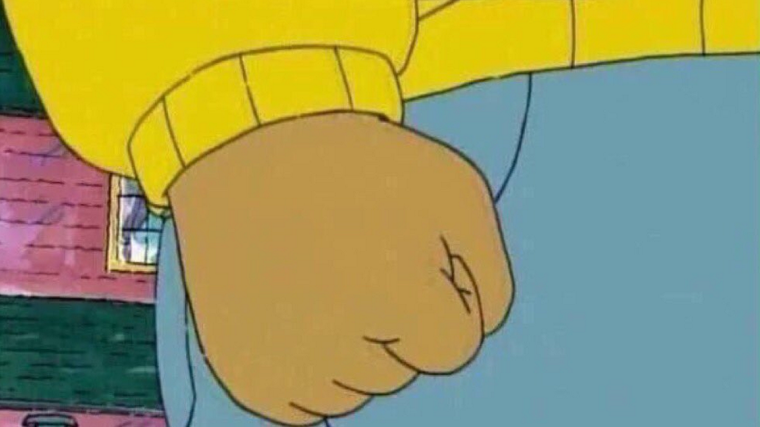 terrorism violence police brutality peace
Published on Oct 28, 2016
Report a problem... When should you flag content? If the user is making personal attacks, using profanity or harassing someone, please flag this content as inappropriate. We encourage different opinions, respectfully presented, as an exercise in free speech.
St. Joseph's Academy

Inequality in the Land of the Free

Problems with inequality have existed since the beginning of this country, and it is time for a change

Why Abortion is Wrong.

My thoughts about abortion.

Conversion camps need to be made illegal in the US due to their abusive practices.

this is a letter about gun rights

This year, there have been many concerns about police using excessive force with guns. I will be addressing the problems we face today as well as h...

Many people have died from police brutality. It's time we take a stand and fight for what we think is right. ...

Terrorism is a real problem, and we need to end it as soon as possible.

Cops Are Suppose To Protect Us

Shouldn't you call the cops when you feel in danger? They should protect us, but what do we do when they start breaking the law?