I am sure that you are very stressed right now. I can’t imagine how it must feel to have such an important job. Here are some things I think you should know now since you are the president and have the ability to change some things.

Today I would like to talk about the environment and how we are in serious danger. The things that are really hurting us and the environment are pollution, global warming, overpopulation, natural resource depletion, waste disposal, climate change, loss of biodiversity, deforestation, ocean acidification, ozone layer depletion, acid rain and water pollution.

right now. We are already in a state of planetary emergency. So much time has passed and we haven’t been properly addressing these issues. Our generation has been really good about trying to stop things like smoking which I don’t disagree with, but I think that the environment is just as important if not more.

First let’s start with pollution. The number one pollutants that are really affecting the environment are the exhaust from industry and motor vehicles. The toxins that are responsible for this pollution are heavy metals, nitrates, and plastic. There are many different types of pollution though. Water pollution is mostly caused by oil spills, acid rain, and urban runoff. If you weren’t scared about the danger of our lives before, you should really be paying attention now. We need water to live, everything does. Without water, there will be nothing on Earth. Air is what we breathe and also how we survive. But because of many gases and toxins released by industries and factories, and combustion of fossil fuels, our air is in danger which means so are we. Soil pollution is caused by industrial waste which deprives soil from essential nutrients. How are we going to have plants without soil.

Global warming is probably the most popular thing that people have been talking about for a long time. Human practices like the emission of Greenhouse gases cause climate changes, like global warming. Global warming leads to to the Oceans and Earth’s surface’ to rise in temperature. This leads to polar ice caps melting, rise in sea levels and patterns of precipitation that aren’t natural. Like flash floods, excessive snow or desertification.

Overpopulation of the planet is reaching unsustainable levels. We are already beginning to face shortage of resources like water, fuel and food. Less developed countries are staining already scarce resources with these population “explosions”. Intensive agriculture have practiced to produce food damages of the environment through the use of chemical fertilizer, pesticides and insecticides.

Natural resource depletion is also a major issue. It involves emission of the Greenhouse gases which leads to fossil consumption. However, people are leaning towards renewable resources of energy. Some are solar, wind, bio gas and geothermal energy.

The global crisis of waste disposal is created by over consumption of resources and the creation of plastics. Developed countries are notorious for creating huge amounts of waste/garbage and dumping it into the oceans of countries that are less developed. Nuclear waste disposal is creating extreme health hazards that are associated with it. Plastic, fast food, packaging and cheap electronic wastes are a major threat to humans.

Some human activity is leading to the extinction of species, habitats and loss bio-diversity. Any time a species' population is decimating, it causes Eco-systems (which have taken millions of years to  perfect) to be in danger. For Eco-systems, the balance of natural processes like pollination is crucial to survival. Human activity threatens that. Another example would be the destruction of coral reefs in the various oceans which support rich marine life.

Forests are natural sinks of carbon dioxide. They produce fresh oxygen and help in regulating the temperature  and rainfall. Forests cover 30% of land. Each year, tree cover is lost amounting to Panama (who is growing and population and demanding for more food, shelter, and cloth. Deforestation is the clearing of green cover to make that land available for residential, industrial or commercial purpose.

Ocean acidification is direct impact of excessive production of C02. 25% of C02 is produced by humans. Ocean acidity has increased in the last 250 years. By 2100, it may shoot up by 150%. The main impact is on shellfish and plankton in the same way as human osteoporosis.

The Ozone layer is an invisible layer of protection that surrounds the planet and protects us from the Sun's harmful rays and UV radiation.Depletion of this layer of the atmosphere is attributed to pollution caused by chlorine and Bromide found in Chloro-floro carbon (CFC's). When these chemicals reach our upper layer of the atmosphere, it will create a hole.

Acid rain occurs because of the presence of certain pollutants in the atmosphere or even combustion of fossil fuels, erupting volcanoes, or rotting vegetation which releases sulfur dioxide and nitrogen oxides into the atmosphere. Acid rain is known to have serious affect on human health, wildlife and aquatic species.

Lets talk more about water because it is so important to our lives. With water pollution, clear water is becoming a rare commodity. It is becoming an economical and political issue as our population fight for this resource.

I am just a child so it is difficult to think of a solution but I think if you lower the cost for things like solar panels, that would help. Also adding more fines or creating a law to not pollute would probably be helpful. And I think that lowering the amount of forests you cut down would aslso make a difference. 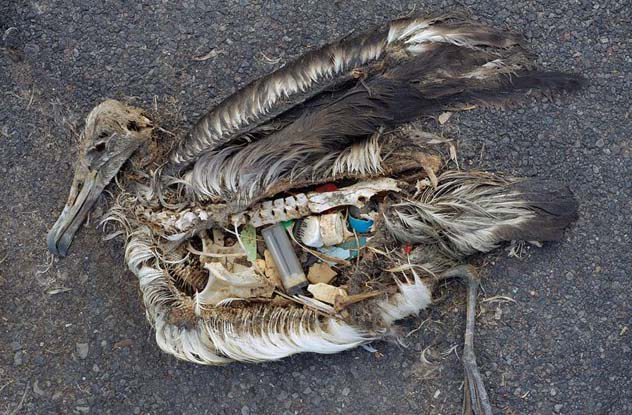 environment
Published on Oct 25, 2016
Report a problem... When should you flag content? If the user is making personal attacks, using profanity or harassing someone, please flag this content as inappropriate. We encourage different opinions, respectfully presented, as an exercise in free speech.
Rahway Academy

Our future president should make the general public aware of this impending issue and it's effects on our environment.

The problems of homelessness.

I am for Social Networking!

Everyone should be able to recycle because environmental importance, importance to people, and know the 3 R’s.