In many parts of the world, same-sex marriage is looked down upon. Many states in the United States still don’t agree to same-sex marriage. People should marry who they love and the public should respect it. People who are homosexual should have the right to marry who they love and should be treated equally. In June 26, 2015, the Supreme Court has legalized gay marriage, though a lot of people still disagree on the idea of marrying the same sex as yourself. In November 2008, California had passed Proposition 8 that removed the right to marry from same-sex couples. Even though the Supreme Court had legalized gay marriage, California still didn’t like the proposition so they went to lengths to remove the right that couples had.

“Same-sex marriage is currently one of the most divisive political issues in our nation” as stated in Dissent Magazine.org. Some people wouldn’t deny that gays or lesbians are capable of friendship, intimacy, meet and happy conversation, and mutual responsibility. It’s proven that in Australia by university Melbourne researchers surveyed 315 same sex parents and 500 kids. It showed that not having a stereotypical family makes it more harmonious. Gay parents usually tend to be more motivated, more committed than stereotypical, woman and man, parents on average, because they chose to be parents. 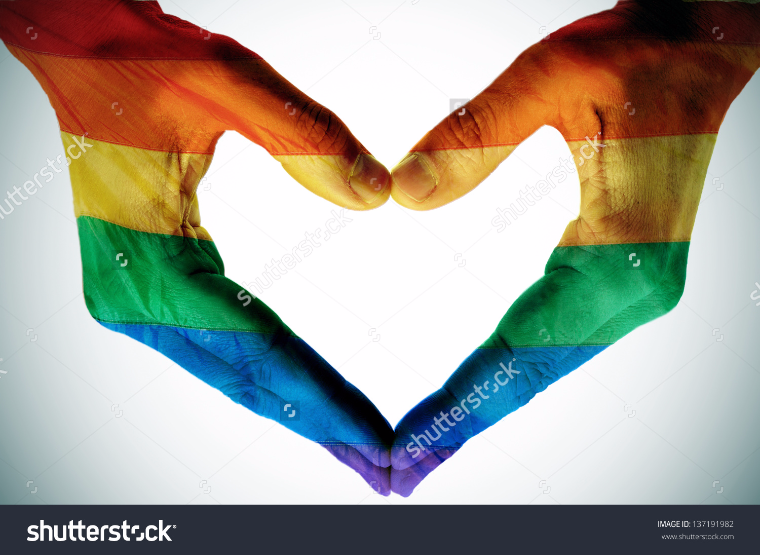 I believe Obama Care is a great healthcare plan that keeps Americans safe.

Teachers in this country are less respected than teachers in other country's. In this argumentative essay I wrote about why teachers should be high...

Gun Control is a Lie

Americans have been fooled into believing that gun control works.

Did You Just Assume My Gender ?

Transgender Rights, Drugs, & Racial Profiling. Education is the one thing that can unite us all.