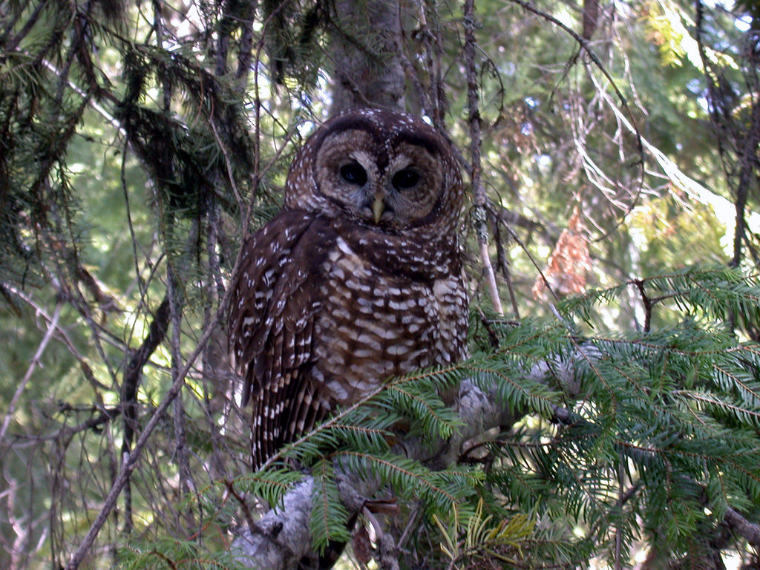 Today’s extinction rate is 1,000 to 10,000 times higher than it should be- according to experts, this means between 200 and 2,000 species are lost each year. The Cascade mountain wolf was a subspecies of gray wolf. They were found near Oregon, Washington, and British Columbia. Their constant hunting by settlers was supported by the government, and they were driven extinct in 1940. However, even though some species are beyond help, there are many that can still be saved. Wild land and important wildlife species in the U.S. are being decimated; consequently, the government must dedicate more effort and resources to conservation of our environment.

We are in the middle of what some scientists are calling the sixth mass extinction. Species are disappearing everywhere, most of them due to human causes. Perhaps the greatest factor is habitat loss. Acres of land are lost every day to our expanding cities and overuse of resources. Researchers at the World Wildlife Fund and the Zoological Society of London stated that “The number of wild animals on Earth has halved in the past 40 years, according to a new analysis. Creatures across land, rivers and the seas are being decimated as humans kill them for food in unsustainable numbers, while polluting or destroying their habitats.” This just goes to show how much damage our species has caused and is likely to cause in the future. If wild animal numbers have been impacted so dramatically in the past, imagine what will happen as our population continues to grow.

Another incentive to help is that the environment is a necessary factor in the health of both individuals and humankind as a whole. It provides us with important resources such as food and lumber that are renewable as long as they are harvested sustainably. Trees and plants filter our air so that it remains breathable, which also helps to reduce the effects of climate change. People also need space to get away from the cities and be active, to take a break from the crowds and breathe some fresh air. This benefits both physical and mental health as well as teaching people to appreciate nature. If nothing is done to protect our wild places, these assets would be lost.

Strong ecosystems also play a huge role in maintaining the health of the planet. Everything is connected, so that if one species disappears, another might soon follow. Predators depend on prey populations, and even first level consumers need the limiting factor of being preyed upon. We as humans need ecosystems to remain healthy because we need the resources they provide us with. According to AgriPulse, however, “The United States is losing farm, ranch and forest land at an alarming rate, with three acres a minute being lost to development.” This means that there is much less land available both to harvest resources from and for the survival of species. The health of ecosystems needs to be maintained because of their importance to each other and to society.

We will always need things from the environment; that’s not the problem. The problem is that in order to get what we need, we take it and ignore the destruction that can be caused. We need to balance our relationship with nature. The government needs to focus more on conservation of American land and wildlife.

conservation environment wildlife
Published on Nov 2, 2016
Report a problem... When should you flag content? If the user is making personal attacks, using profanity or harassing someone, please flag this content as inappropriate. We encourage different opinions, respectfully presented, as an exercise in free speech.
East Junior High

The Danger that Lurks Outside

Why is the weather so bad? Why is it snowing in April? Why is there so much trash on the ground? These are question you may ask yourself. It is bec...