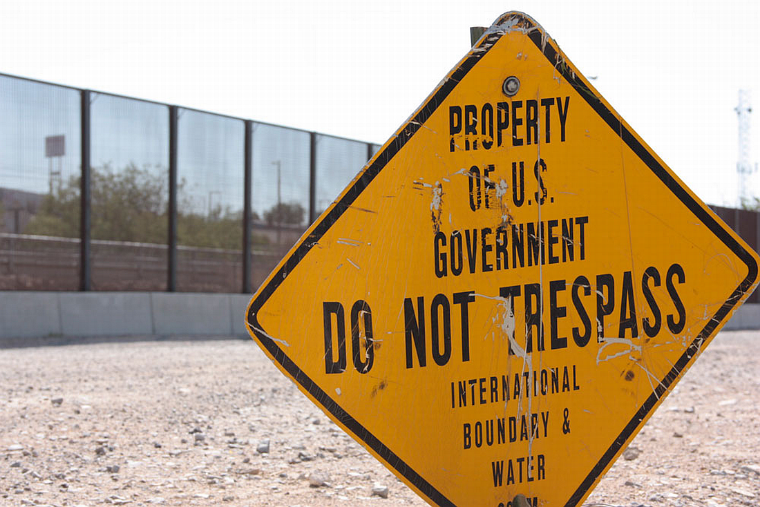 Being president is an important role. every decision you make will affect all of us in one way or another. I have many ideas I think the president should know but the Main two I want to discuss is illegal immigration and the criminal justice system, particularly law enforcement.

My first idea is partly about helping people. The law enforcement is a big part in today's society. Police help out all around the world so I think they deserve better equipment than they have now. This includes upgraded cars, weapons, new ways to communicate, and any way possible to help them do what they need to get done. There job is dangerous and they are willing to risk that for others in need. All of this is going to be extremely expensive, but I think it will be worth it in the end. Tax increase, social security, and grants are all ways to make money for the things the law enforcement needs to protect and serve.

Another issue is illegal immigration. If people are coming to the U.S. Illegally you will never know who they really are. The systems we use now make it hard for others to legally become a citizen in the U.S. I think the next president should create another system that makes it easier for others to become a U.S. citizen. Therefore, there won't be as many people live here illegally. I would rather have people from other countries here legally that contribute to society than illegal immigrants hiding as we pay for them.

Like I said before being president is an important role and everything you do will effect everyone around you. Those are my two main ideas I think the president should consider.

immigration police
Published on Nov 3, 2016
Report a problem... When should you flag content? If the user is making personal attacks, using profanity or harassing someone, please flag this content as inappropriate. We encourage different opinions, respectfully presented, as an exercise in free speech.
Beulah Miners

Legalization of medical marijuana and voting against gun control.

My letter is about the facts of the gender pay gap and the cost of college.

Our nation is in a great amount of debt and have immigrants illegally living within our borders. Putting a stop to these problems could possibly be...

I talked about ISIS and other terrorist attacks and school meals.

The cost of Prisons

There should be more free surgeries given out to the uninsured.

Save the Giant Pandas!

This letter is about how to save the pandas and research about them.

we need to put a stop to illegal immigration

Colleges are charging too much for students to attend. It is to high for a lot of students and loans lead to debt.

In this article you will read about how NCAA athletes should get paid because they do not have time for jobs.

how and why to make the immigration process easier

i talk about ways to make immigration easier and less complicated then it is.

I think that the president should allow illegal immigrants to become U.S. citizens.

On the subject of immigration, I feel as this is a very controversial topic that needs to be solved. As a teenager and former resident in Phoenix, ...

I think that the president should allow illegal immigrants to stay in the U.S.