Dear Next President of The United States,

Immigration can be linked to many terrorist and terrorist activity.  9-11, Orlando night club, and the Boston marathon all happened because of terrorists. Another problem is that people are coming into the country and stealing the Americans jobs. All illegal immigrants need to be removed from the United States.  Once we find the illegal immigrants they should not be given american citizenship. In this letter I am going to talk more in depth about these reasons.

Illegal immigrants are sneaking in to the United States and taking the American citizens jobs. This needs to stop right away.  One international immigrant comes in to the United States every 29 seconds (and still growing).   If immigrants continue to enter our country, this could cause problems for Americans trying to find jobs.  So one thing you need to focus on is a way to control this, before too many Americans are unemployed.

Once all of the illegal immigrants are found, they need to be removed from the United States. When they are removed they should never be given American citizenship.  Entering the United States illegally is a crime.  This could lead to future criminal activity.  We definitely do not need to give them a free pass in to the United States. A tracking system could help to eliminate this problem. 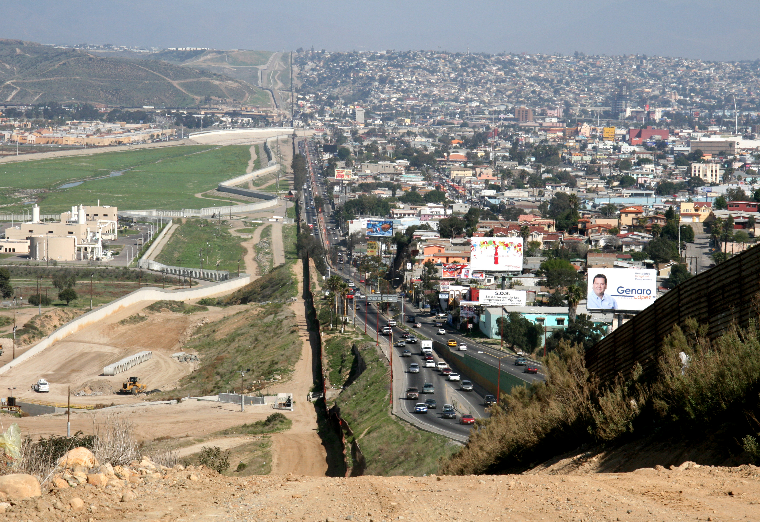 immigration job market terrorism
Published on Oct 28, 2016
Report a problem... When should you flag content? If the user is making personal attacks, using profanity or harassing someone, please flag this content as inappropriate. We encourage different opinions, respectfully presented, as an exercise in free speech.
NoeMiddle6Pacesetters

I think the minimum wage should be raised so it is more than $7.50 an hour

Should sex education be taught in school?

Kids in today's generation need to be taught sex education in school.

Help students get into college

I pull together some of my ideas and opinions on our next president as well as ask him questions.

To our Future President

A short letter questioning the immigration policies of Donald Trump, assuming he were to become President.

Illegal immigration is causing problems for the United States.

I think immigration is ok if it benefits the U.S., not just the person who is immigrating.