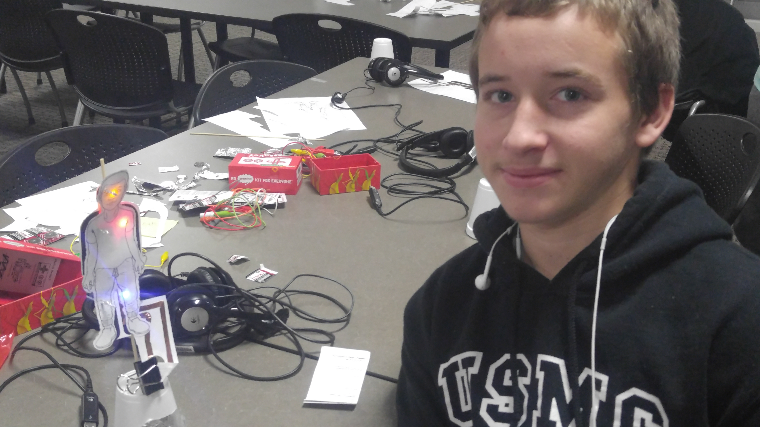 I am writing you today because legalization of marijuana needs to change. Legalizing marijuana could create many jobs and it could make a lot of money. I am a 17 year old student and I would like to see marijuana legalized when I graduate so that I can have different jobs and so that it might be easier to find work. If Marijuana was legal then there would be many new job opportunities everywhere. If weed were legal then the money from sales and money saved from prisoner expenses could really benefit the country.

Marijuana legalization could create many jobs for people everywhere. This is important because with the 7,939,000 people that live in the US without jobs could reduce drastically if there were a whole new line of work to go into. Colorado is a great example of this, “Colorado has created around 10,000 jobs as a direct impact of legalization” (Jeff Roberts). From quotes and facts I’ve read, there has been many jobs made that could really help the country solve its unemployment problems. Imagine how many jobs would be created nationwide if marijuana was legalized. Change is needed for us to help our county and this is what will help.

Legalization of marijuana would make much needed money for the country. This is very important because this country’s only real boundary is money, we need it for many things that this country is working for and we need new ways to get it. The U.S. is predicted to be 19.5 trillion dollars in debt by 2017. Legalization will make the US a very large amount of money that is needed to reduce this amount. “By removing criminal penalties for certain marijuana-related offenses, thousands of individuals will avoid the collateral consequences associated with a criminal record. The state is estimated to potentially save $12-40 million over the span of a year simply by ending arrests for marijuana possession. The state has garnered over 10 million in taxes from retail sales in the first 4 months. The first 40 million is to be used for educational purpose” (Jeff Roberts). These two quotes show how colorado has been making money and how they plan on using it. They plan to launch an educational campaign about substance use with a portion of the money. If those are just colorado’s statistics then imagine the amount saved and made for the whole country if they were to legalize marijuana also.

These are just some of the positive effects of legalization of marijuana. Why would we keep something illegal if it’s going to make the US money and get so many people the jobs that they need. There have been countless deaths caused by alcohol and tobacco and yet those are legal, and there hasn’t been one from marijuana and the people who use it get prosecuted by law. I think we should have the nation’s government pass a country wide law to legalize marijuana and it should have basically the same rules as smoking a cigarette. People could buy weed in gas stations, stores, drug stores, and pharmacies. If people were on board with this then after a little while, I think people will realize that even if they don’t agree with it, it doesn’t have any effect on their lives. The people who are against it aren't affected by other people smoking it, so I don’t understand why they're against it, it would be the same as cigarette smokers, it only affects those who use it, the ones who don’t smoke weed are not directly impacted at all. This is why I believe that the legalization of marijuana would really benefit the country, it makes the U.S. money, creates jobs, and it doesn’t really do anything bad to people whether they disagree with it or use it. ~Mitchell 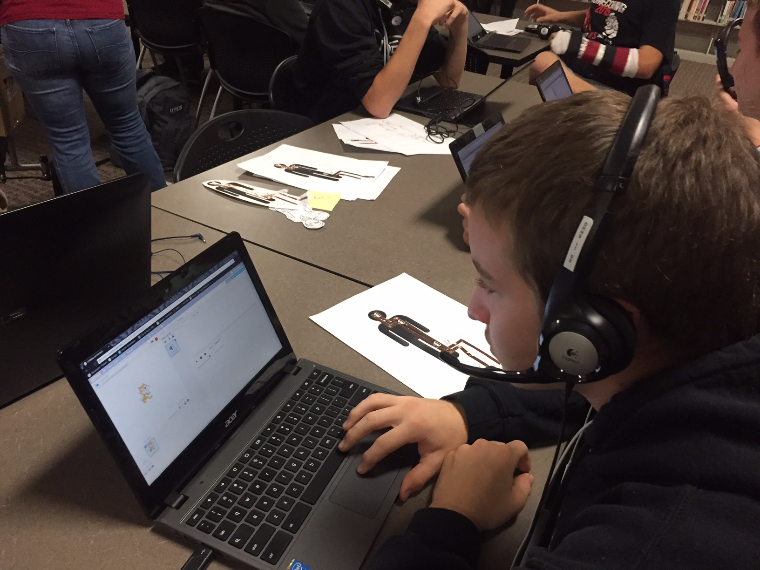 marijuana legalization drug education legalization drugs
Published on Nov 5, 2016
Report a problem... When should you flag content? If the user is making personal attacks, using profanity or harassing someone, please flag this content as inappropriate. We encourage different opinions, respectfully presented, as an exercise in free speech.
Oak Hills High School

Abortion should not be legal

Should we build bridges to America and not walls? Or should we build walls and not bridges? We should build both, keep out illegal immigrants and a...

The poaching and hunting of endangered animals should have stricter laws to prevent them from going completely extinct. We should also stop the des...

GMOs are very widely used, but are they safe or healthy?

People all around the world that you may not know have an addiction to heroin or prescription drugs, and no one can help help unless they want help.

How to Improve the U.S. Economy

Improving the economy is not as simple as following one simple course of action; however, I believe that legalizing the recreational use of marijua...

Marijuana is safer than you think.

Drug Laws in the United States

Heroin Use Wreaks Havoc on America

Heroin use in America is an ever-growing epidemic. Kids and teens in America are especially prone to falling victim to the horrific consequences us...

Reasons Marijuana should be legal for medical and recreational use