I am writing you today, because overcrowding prisons is a big problem. Overcrowded prisons, are not only expensive, but they are very dangerous. I am taking a class, where we spent an entire unit on issues within our prisons. I have also watched multiple documentaries on this topic and have done much of my own research. I believe that even though this is a big problem, there are many solutions that can help fix it.

Overcrowded prisons are very expensive. This is important because this is a waste of YOUR money. Your tax dollars are being spent on overcrowding prisons. According to The New York Times, In 2010, the aggregate cost of prisons in 40 states was $39 billion, an average cost of $168,000 per inmate. This is way too much money and it is unnecessary. This money could be spent on improving your community instead of on prisons. 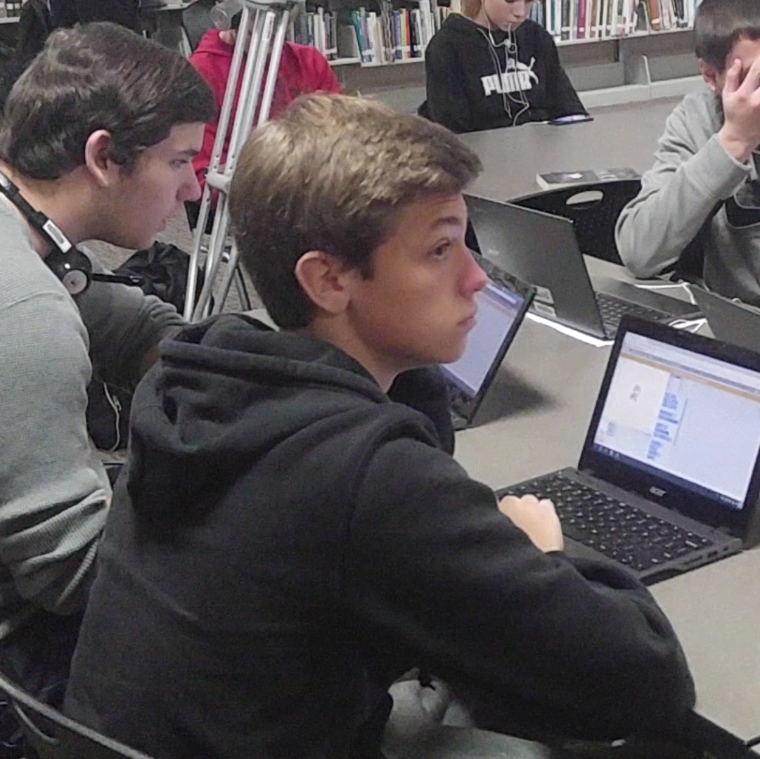 united states of america prisons Taxes crime sentences criminal justice system
Published on Nov 8, 2016
Report a problem... When should you flag content? If the user is making personal attacks, using profanity or harassing someone, please flag this content as inappropriate. We encourage different opinions, respectfully presented, as an exercise in free speech.
Oak Hills High School

The poaching and hunting of endangered animals should have stricter laws to prevent them from going completely extinct. We should also stop the des...

There is always another option.

Plant a Seed for Future Minds

Every child deserves an education and each kid who gets educated is a seed for the future. lets make sure each seed has a chance to get planted so ...

Bullying that can lead to suicide or self harm is a serious topic that needs to be stopped.

Why do we have animal testing if it harms animals?

I am a 16 year old from Louisiana who is concerned about the current plan for taxes.

Taxes Towards A Future

The taxes that the citizens pay for should go towards things that could help America develop as a country.

The Criminal Justice System is bias

No race should be superior to another, therefore the system needs to change.