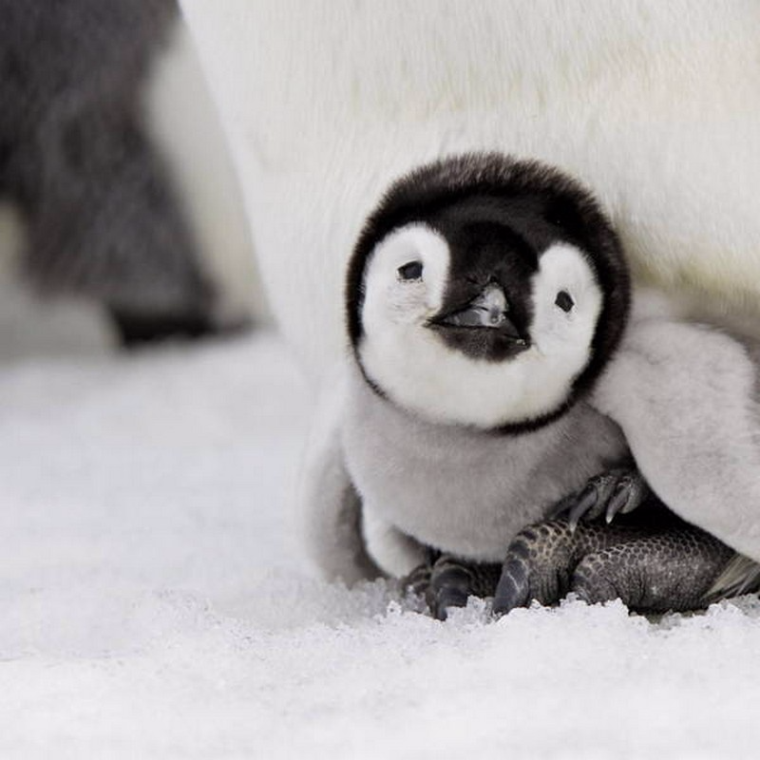 Think of areas with a cold climate, like Antarctica. The penguins there rely on the cold climate to survive. If global warming continues, they wouldn’t have a place to survive. Most people overlook this world problem of climate change without caring. We should really acknowledge it and do something about it.

People have good ideas but nobody wants to put forth the effort for the better of the country, only for money. If we don't act fast the temperatures will keep rising and the sea levels will also. This could result in more huge, massive, destructive storms.

Also we're creating a greenhouse effect in the atmosphere. This means the earth traps the uv rays that the sun produces, which heats up the earth. If you wanted to make america great, focus on spending more money on eco friendly resources. Reason being, fossil fuels are deadly. In reality, we’re killing each other slowly with carbon dioxide,more illnesses are going to be getting stronger and more severe.

We wouldn't have the healthy bodies to fight off deadly sicknesses we should change the course that we're headed down, it’s a dark carbonated path, that's why we need to hurry and change as early as possible before we start to notice the earth changing for the worst, before we can fix it, let's actually address this issue and not over look it, like all the other presidents have been doing for the past years, be the one you to stop polar ice melting and temperature increase.

Many ways to prevent this tragedy are available. We need to take the resources we have and replace them with fossil fuels. Another way to prevent climate change could be having a week or even a month when we wouldn't use fossil fuels. Instead, people should ride bikes to get places or even walk.

climate change
Published on Oct 23, 2016
Report a problem... When should you flag content? If the user is making personal attacks, using profanity or harassing someone, please flag this content as inappropriate. We encourage different opinions, respectfully presented, as an exercise in free speech.
Orange High School

We started climate change - now we need to stop it.

Climate change is a growing problem in the world.

what can we Americans do to help lower green House Gasses

The next president needs to address climate change because it is ruining our ecosystem, our forests, and our natural resources such as The Great La...