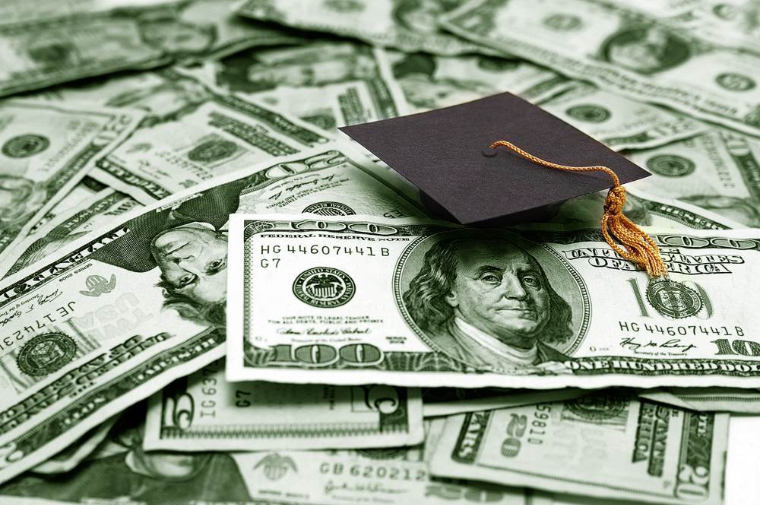 If you were faced with the problem of taking out a loan or taking a job and not going college and getting further educated I think most people would chose to get a job right away because they probably can’t afford to pay off the loan. That's when the government comes in. If they offered free tuition paid by the government then most would go to college. I think if you had the government help pay for the costs of higher education such as colleges or university tuition costs, it would help the U.S and impact the economy positively.

My first evidence is people that don't have a lot of money or are lower income don't have enough money to live, much less pay thousands of dollars each semester. In his article titled State government should help universities lower tuition costs Benroy Chan describes the way the state isn’t helping pay tuition,“State investment in higher education has declined since the 1980s, and as a result, the burden of tuition is falling more and more on individual students and their families”(Daily Texan) . This evidence supports and shows Ms.President or Mr.President that the government needs to help out in some way the computer science field is full of well paying jobs those low income graduates can fill my source is from the daily texan and the author is benroy chan.

My second evidence is the stress college costs causes on people means sometimes they can't find jobs after college and can't pay off their loans and have to take 2 or 3 jobs to live, and they might have kids and have to support others so they can't pay it. In her article titled Why the Government is to Blame for High College Costs Mary Kate Cary explains how the government is to be held responsible for the rising college tuitions .“Unemployment has hit a new high among young people, and their median incomes are falling. Many of them are having trouble finding a job and making their loan payments. A whole generation of middle-class students is being crushed by student debt” (US News). This shows that people can’t bear the burden by themselves and the government need to stop being stingy and provide paid government for low income people and students that qualify and that would probably boost the US’s economy by a lot my source was from usnews.com and the author is mary kate cary.

People may say that government funded doesn't fix the tuition problem. But I think it does mean if you are you are getting free higher education then what is the problem that isn’t solved? in her article titled Government funded college doesn’t solve tuition cost issue Alexa Horn describes that we don’t have a need for government paid tuitions. “63 percent of people in the U.S. don’t have a college degree of any kind. We don’t have a 63 percent unemployment rate, so I imagine most of them are doing okay”(Daily Nebraskan). This shows that some individuals don’t support the government paid tuition. She probably is someone who is able to afford it, but this doesn’t mean everyone can. The bottom line is college is too expensive for some people and that isn’t right.

I believe that fixing the problem of tuition costs for low income students that can’t afford the high prices of college by giving them government paid tuitions will change the number of unemployed people and fill up job positions that are needed a lot and have many open places. Things you can do is if your local government puts for a bill for tuition costs to be paid by the government or be partially covered then you can vote if you are a 18 but if you aren’t then you can encourage your parents to vote to put this bill through and that would be a big step to getting lower unemployment percentages and get better economy.

Education Costs
Published on Nov 2, 2016
Report a problem... When should you flag content? If the user is making personal attacks, using profanity or harassing someone, please flag this content as inappropriate. We encourage different opinions, respectfully presented, as an exercise in free speech.
West Seattle High School

Domestic Violence (The affects on Woman, Men and children)

This article is about Woman who have been victims of Domestic Violence, and them feeling like they

my name is Jaylen i am a 14 year old male and i am going to tell you about police brutality on minorities.

guns are good for self defense

guns are good for self defense so don't take guns away.

Are guns bad for are society if they kill millions?

College debt and how it is effecting the youth of America.