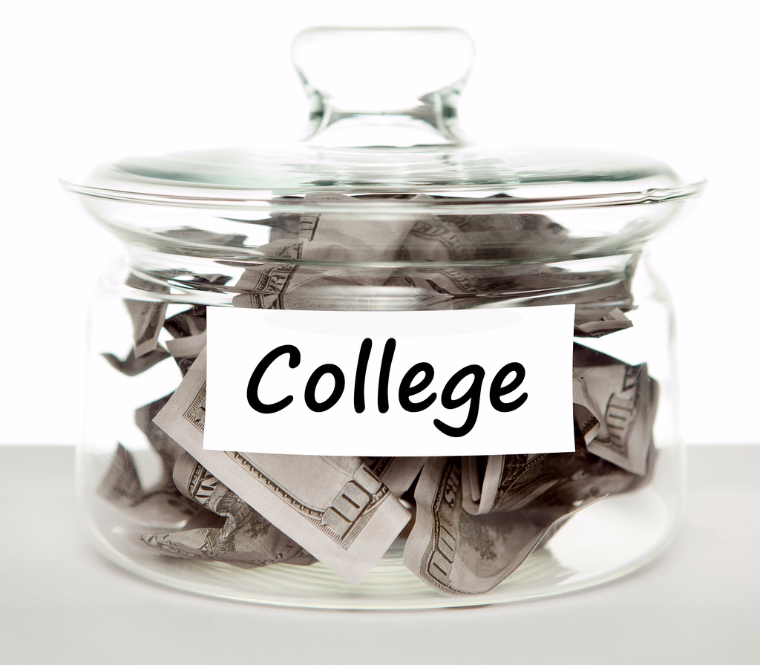 Most likely, you and other Americans everywhere will, or have considered college. There are always so many variables such as the cost and just not having the motivation, the NY Times even said fifty-one percent of high school graduates don’t go to college. Not to mention, every time college enrollment falls the employment rate falls with it. Knowing this information we, as Americans, need to take steps to make college affordable for all students.

I’m sure the amount of Americans in college would increase if the cost of college was decreased. The CBS News stated, “The typical school accepted 65.5% of its applicants. Back in 2001, the average acceptance rate was 71%” they say they don’t know why but if this rate keeps up sooner rather than later, less than half of Americans will be going to college. CBS News also said that ever since college enrollment has been declining, so has unemployment which has dropped by two percent.

Then there's always the trouble with the cost of college. The New York Times mentioned, “on average parents pay, from their income and savings, for 37 percent of the total cost of attending college.” This means that parents can hardly cover any of the cost of colleges.

If the average college barely accepts more than sixty percent of its students trying to enroll then this means that only a slight bit more than half of Americans seeking college ever get in. This matters because when college enrollment declines so does employment, do you want less than half of America to have jobs and the rest can’t do anything, they can’t change anything for the better without a job or an education, do you want that?

Your parents do way more than we usually think just for you, they shelter you, teach you, feed you, but they can’t do everything. In fact, the average American can only pay for a very small portion of what college costs, the rest of it will either have to be filled with other family members and friends money or grants and scholarships, so if you can’t get some of those, you most likely won’t even go to college.

There are people that finish highschool and then just don’t go to college, I bet most of those people have minimum wage jobs with nearly no benefits. But just about how many of those people are there? Well The New York Times stated that, “The bureau reported that 51 percent of the high school graduates who did not go on to college had jobs by October, and that 74 percent were in the labor force, meaning they either were employed or were looking for work.”

One could say that there are other problems, such as many people not finishing their degrees, actually CBS News said, “Among the signs of distress, millions of Americans aren't finishing their college degrees” and that is a problem, which is why I said that we must make college mandatory as well as free.

In conclusion, for Americans to reach their full potential and achieve their dreams, we need to make college affordable because typical Americans could only pay for thirty-seven percent of the total cost of college. That is unless you want America to fall into having most of the population in the labor force and having all being uneducated. It’s your choice, you are the president of the United States of America, you should be able to fix this problem, and I know you will.

Education Costs college
Published on Nov 1, 2016
Report a problem... When should you flag content? If the user is making personal attacks, using profanity or harassing someone, please flag this content as inappropriate. We encourage different opinions, respectfully presented, as an exercise in free speech.
East Junior High

Dear Next President: As college education costs skyrocket, student loans are at an all time high. Need data? This infographic provides examples of ...

The real nightmare all students have to face and why we should put an end to it.

The government needs to distribute more grants/scholarships for college education.