There are lots of issues in this country, but the next president should be concerned with terrorism and its effect on the American people. Lately, there have been terrorist attacks around the world. ISIS has terrorized places like Paris, New York, Turkey, and so many more places. Terrorism is a serious issue the next POTUS needs to address.

To take action against the terrorist America needs advanced security and background checks. America has the tools and the ability to do these things, but they need to be used more often and need to be more advanced. Background checks will help fight terrorist because we can closely monitor who comes in and out of the country. Also, if where they are going is dangerous or a threat to the U.S. However, nobody should be discriminated because of where they come from or the color of their skin, because then there negative effects from terrorism on people. That is what we are trying to avoid.

We can not let what happened on September 11, 2001, happen to America again. We can’t let the terrorist win, we must fight back by the rules. If we do not fight back following the rules and the constitution, than we are no better than them. The next president should be concerned with terrorism and should use background checks to the best of his/her abilities to take action against the terrorist to protect the American people and the Constitution of the United States of America. 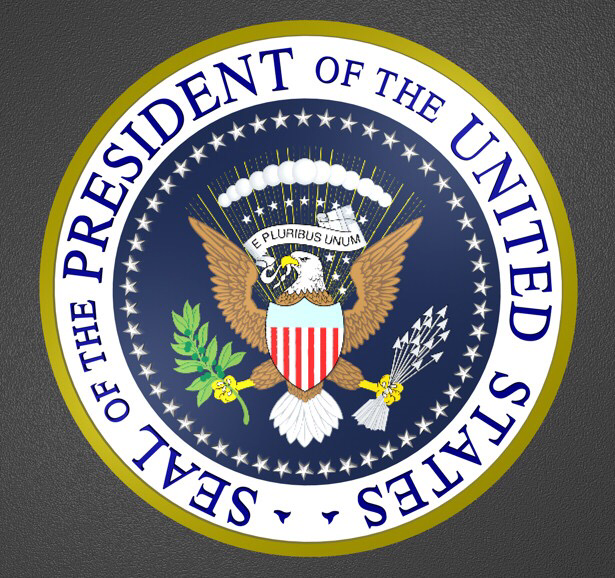 presidential qualities terrorism united states of america letter to future president paris attacks
Published on Oct 6, 2016
Report a problem... When should you flag content? If the user is making personal attacks, using profanity or harassing someone, please flag this content as inappropriate. We encourage different opinions, respectfully presented, as an exercise in free speech.
Ripon High School

The past several years have been chaotic with mass shootings, and it's about time somebody stood up and did something about it.

How we can get rid of our debt.

Why world hunger needs to be helped.

Guns Should be Banned from USA Citizens

The amount of gun violence that occurs in the United States of America is outrageous. The right to have guns should be banned from USA citizens.

Terrorism is a major problem in the U.S. and there might be a few ways to prevent it.

Syrian refugees should not be allowed into the United States to decrease terrorism.

We need to change a lot of things is our country