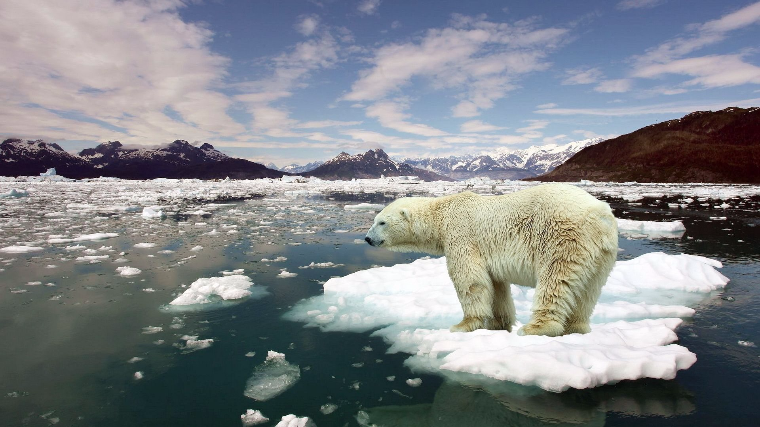 Water freezes at 32 degrees and not 33 degrees and not 32.4 degrees, the Earth’s temperature has risen by .7 degrees in the last 5,000 years. Now that might not seem like a lot but the temperature on the polar icecaps are not refreezing when they melt in the summer, because the temperature is always above 32 degrees. That means that the ice caps are constantly melting, if the ice caps to melt, then the sea level will rise by 230 feet covering all coastal states. As of 2004 there are about 172,000,000 people living in coastal states and they will all need a place to live once the sea level rises and their homes are under 230 feet of water. We need to fix this problem and fast.

Global warming is a major problem and if we keep putting it in the back of our mind then we will put millions of lives in grave danger. The amount of carbon dioxide emissions just from our population here. The US makes up 4% of the world’s population but emits 25% of the global greenhouse gasses. Despite the many efforts to get people to carpool and ride bikes or walk instead of driving, still many people chose to drive to work. We need to cut down on the amount of non renewable resources that we use today. If we continue to use the same amount of coal and oil that we use today then we will run out by the year 2088, which isn't that far away in the future. People are making an attempt to solve the energy crisis in the US but it's not enough to make a difference.

There are many ways that we can lessen our Carbon Footprint

Instead of driving we can use public transportation to get around the town or city. Buses and trains are very low emission and now they are making busses that run on electricity and electric trains that have zero carbon dioxide emissions and that is excellent using public transportation will also lessen the amount of cars on the road and that will make traffic less of a problem and traffic is also a large factor in the air pollution walking instead of driving in a city can really save the environment and your money parking in very expensive in the city and walking is generally faster in the fact that you are not going to be stuck behind that one annoying person when you walk it completely eliminates the emissions that you are responsible for and that is doing your part.

Some people believe the world getting warmer is a great thing. They think driving cars and burning fossil fuels is the greatest thing and it's so convenient to have. If the Earth gets to much warmer than the sea level will rise 230 feet due to the polar icecaps melting.

If everyone plays their role in the fixing of this situation then the world can be a better place in a matter of years. The first step to a cleaner USA would be to start finding more ways and to make the change so we are using more renewable energies than non renewable According to the EIA it states that 66% of the energy in the US comes from coal and natural gas and only 13% come from renewables such as solar, hydro and wind According to AE News ¨There are people inventing new ways to get energy the right way but their ideas aren't getting past the lab because no one wants to change their energy use and worry about the important things in life.¨

If you think about it, you really do not have to make to many changes in your life to make a difference for the world.

climate change
Published on Oct 19, 2016
Report a problem... When should you flag content? If the user is making personal attacks, using profanity or harassing someone, please flag this content as inappropriate. We encourage different opinions, respectfully presented, as an exercise in free speech.
Orange High School

Climate change has caused many problems for our living on planet Earth.

The Importance of the Environment

A letter about how climate change is affecting the environment

Climate change is having a major impact on the world, and is only getting worse. Urgent action is necessary.