Back in the days before media took a hold of police being a stubborn  bunch of people, people viewed the police as helpful law enforcement but with the issues from today they are now viewed as evil human beings with no soul. These groups showing how evil police are creating riots such Black Lives Matter movement with some of them wanting all police to die. Issues such as the one stated cost millions of dollars causing a raise in taxes in order to pay this off.

People have been ordering the the amount of police killings has been on a rise but a study shown by the Huffington Post shows that the amount of killings as been dramatically dropping since it was in the last 40 years. Yet even with this amount of deaths per year people still think the police kill people on their job everyday. Also with the amount of damage the riots have been doing to the city cause people to go in debt and causes injuries to our law enforcement.

A way to insure safety among the community is to solve the issue with the Black Lives Matter movement and the safety of people is to show people that not all police are sociopaths. This would save millions-billions amount of debt each year causing us to give more money into schools, help poverty and create more jobs in order to give back America the land of freedom that we want it to be. Not to mention would help other movements such as Red Cross to help give more to the world. 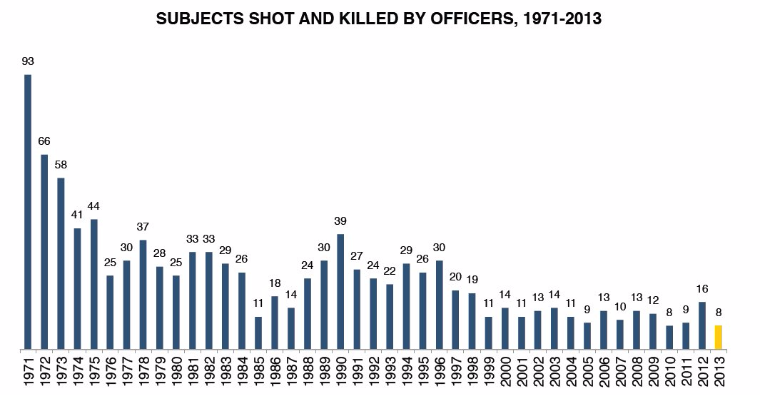 brutality Taxes black lives matter police
Published on Nov 8, 2016
Report a problem... When should you flag content? If the user is making personal attacks, using profanity or harassing someone, please flag this content as inappropriate. We encourage different opinions, respectfully presented, as an exercise in free speech.
La Quinta High School

We need to end the student loan debt crisis.

Racism is probably something that will never end, but it can be stopped.

Students are not getting at least 8 hours of sleep because of too much homework.

Many problems occur in this world, one of them being abortion and people wanting abortion to be illegal. If this were to happen it would have a neg...

Abortion is a choice to a woman and her own rights.

Illegal immigrants should not be allowed in the United States.

People In the U.S think its okay to take away black lives . These are my reasons why Black people should be treated as anyone else in this world.