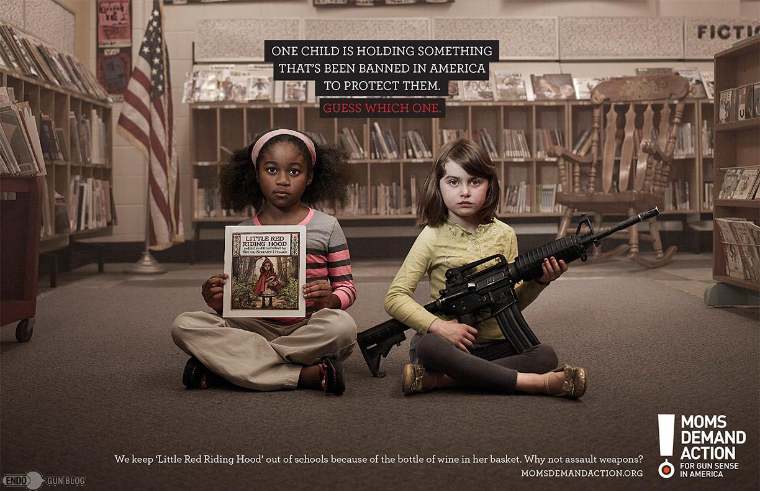 I've heard about it, you've heard about it, and, undoubtedly, every citizen in America has heard about it: gun violence. Every time someone turns on the television, looks at a news feed, or reads a newspaper, one topic is sure to pop up, and that is the topic of gun violence and the laws, or lack thereof, that must be put in place to combat this problem. Everyone has an opinion on the problem and what should be done about it. My question to you: what are you going to do about it?

It is my hope that you, as president of the United States, will take action in an effort to alleviate the huge problem with guns in our nation by passing more restrictive laws to ensure the safety of our citizens and nation as a whole. The problem that exists involving gun laws can be seen in the, the ease in acquiring a gun and the huge number of deaths as a result of guns in our country.

Getting a gun is far too easy. It is estimated that out of the millions who buy guns, only a small 1% are denied access (Smith, Aaron). This means that 99% of people seeking guns are able to get it. Does that sound like regulation to you? Guns are a device that can be used to harm, or even kill, another person. It makes absolutely no sense to provide guns to these huge masses of people without careful, formal background checks ensuring that they are safe to own a device that could impose such harm to the citizens of our nation. I hope that you, as president, recognize how big of an issue gun violence is, and work in beginning the process of making changes to the background checks that are required for people to buy guns. 1% is too high; we, as a nation, must begin to recognize that the problem with guns lies in the laws regulating who is allowed to buy a gun.

Guns are getting into the hands of the wrong people. In 2016 alone, there have been 12,003 deaths as a result of guns (“Mission”). This number is shocking. 12,003 people in our nation have been killed using a device so easy to acquire. It is clear that there is a problem. It is evident that gun laws are too lenient; so many people are losing their lives to guns that should not even be in the possession of their owners. More restriction and careful background checks will aid in the prevention of gun violence and stop this huge number of deaths. It is my hope that in the future, I will no longer have to turn on the television and hear stories of gun violence every night. I hope that you, as president, take into consideration what I have to say and take action regarding gun violence and regulation. Thank you very much for taking the time to read my letter.

Smith, Aaron. “This Is How Easy It Is to Buy Guns in America.” CNNMoney. Cable News

gun issues violence
Published on Nov 8, 2016
Report a problem... When should you flag content? If the user is making personal attacks, using profanity or harassing someone, please flag this content as inappropriate. We encourage different opinions, respectfully presented, as an exercise in free speech.
Nipmuc High School

In the US drug abuse is a major problem among juveniles. Drug abuse effects unemployment, crime, and the amount of deaths in the US negatively. We ...

November 4,2016 Dear Future President, My name is Huy Phan and I am from Viet Nam. I study in ESL2 in Brighton High School. Now I live in Dorc...

How much is too much for cancer treatment?

"Chemotherapy (chemo) usually refers to the use of medicines or drugs to treat cancer. The thought of having chemotherapy frightens many people. Bu...

The focus of this letter is police brutality on African American citizen's.

Renewable Energy, Why Don't We use It?

The use of fossil fuels has been damaging this world, and with complete certitude, I believe that we will have to do something to fix our ways.

We think that the president and the US government should do anything they can to destroy ISIS.

These are my concerns about gun control. A little kid could get a small gun and hurt someone. Guns should always be put up in a gun safe or somewhe...

This contains two of the topics I believe the next president should address during their presidency.