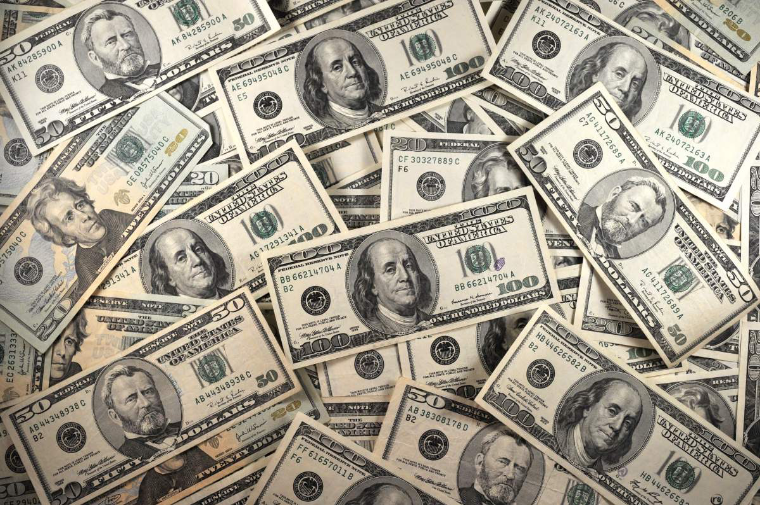 Currently the U.S.A. is $19 trillion in debt according to “U.S. National Debt Clock: Real Time” on USDebtClock.com. Having our nation in debt could greatly affect us in the future when dealing with other countries. On the other hand a problem that feeds the debt is having illegal immigrants.

Four years ago, the U.S. economy was at a staggering $15 trillion in debt, this information was from a national study conducted by Pete Kasperowicz in the article “U.S. Debt” and put on Forbes.com. This is not such an astounding number compared to this year's debt at $19 trillion, as I mentioned earlier from the USDebtClock.com. The extra spending by our government on welfare cases, war, and healthcare policies needs to stop. In 2015, the U.S. spent $78 million on welfare cases that ended up in fraud in a study from “Welfare and Healthcare” by Katherine Bradley which was posted on ChildWelfare.gov. Our military also is a high spender of $601 billion according to “Cost of National Security” on nationalpriorities.org. Federal spending is mainly spent on the government services we rely on, but this can be cut down if we bring back the food stamps and cut spending costs on anonymous things. These problems coming from a concerned citizen of the U.S. What you can do to help is to make a speech about the financial woes to Congress and the public to cut spending costs to help bring our country out of debt.

Another issue for you to look at is our immigration policy, as of now 13.3 percent of our nation’s population are illegal immigrants as stated on April 16, 2016 by Jie Zong in the article “Frequently Requested Statistics on Immigrants and Immigration in the United States” on the website migrationpolicy.org. I know it doesn’t sound a lot, but that is 42.4 million people, and is mainly in six states according to mirgrationpolicy.org. I want the illegal immigrants to become citizens or be deported. As the president of the United States you can make a speech and persuade the lawmakers to reform a policy to better our national security.

I am eager to hear from you within the next year. As the President of the United States of America you have the power to change and persuade the ideas of the people on immigration and national debt issues. Being the President takes a lot of responsibility, I hope you're up for the challenge.

immigration economy
Published on Nov 3, 2016
Report a problem... When should you flag content? If the user is making personal attacks, using profanity or harassing someone, please flag this content as inappropriate. We encourage different opinions, respectfully presented, as an exercise in free speech.
Beulah Miners

Rasicm and rape issues in America.

What the President should consider before choosing to shut down coal mines.

I talked about ISIS and other terrorist attacks and school meals.

Flesh and Blood of N.D.

In North Dakota, coal and oil are important parts of our lives. We need them for the time being.

This letter is about how the next president should stop terrorism and decrease college tuition.

Pokémon Go and The Dangers That Come With It

Pokémon Go is a great game played by millions. With millions of people playing this awesome game, dangers are bound to come with it.

Why are We Allowing Children to be Murdered?

The USA is allowing innocent children to be killed and nothing is being done to stop this.

Gun Control or No?

Gun control is the protection of the use of guns and it needs to be changed.

Keep Power to our Plants

We need to keep our power plants running until we have an alternative source.

Immigrants should get high-wage job opportunities.

~ The Importantance of Immigration ~