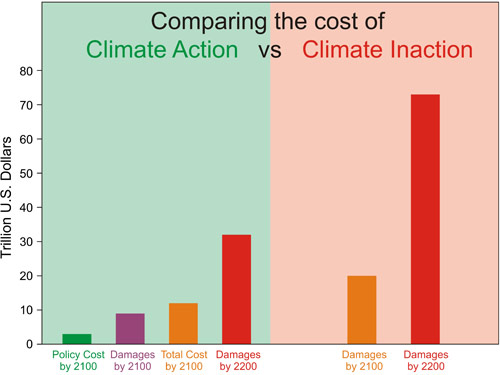 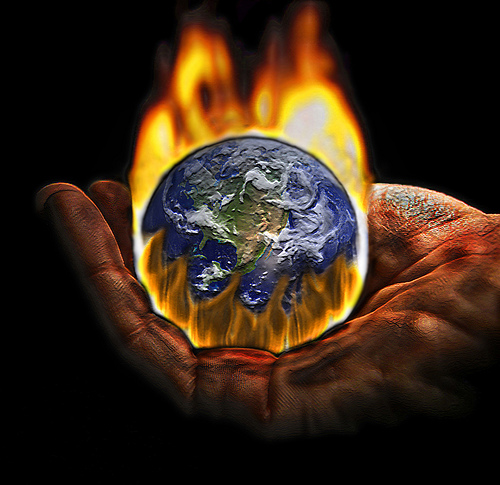 As a young child, I was always passionate about the environment; I understood the importance of preserving our natural resources and sustaining a livable environment for not only our generation, but the future generations to come. I believe if a young child foresaw the poignance in changing laws and behaviors to reduce global warming, then our next President should certainly be concerned by the diminishing health of our globe.

Global warming is the gradual increase in the overall temperature of the Earth's atmosphere, generally attributed to the greenhouse effect which is caused by the emission of carbon dioxide, sulfur, and other pollutants. The constant release of carbon dioxide into the atmosphere traps the sun's heat and causes the temperature to rise exponentially. Actions must be taken to eliminate the pollutants generated by humans because the rapidly increasing temperatures damage the soil in which our food is derived from, and the melting glaciers cause the oceans to rise- increasing floods while reducing our freshwater supply. Our next President should take initiative and focus on eliminating greenhouse gases by providing incentives to phase out the oldest and most polluting power plants by establishing strict environmental policies, switching from coal to natural gas, eliminating fossil fuels (which are in finite supply anyways), protecting oceans to eliminate the deficits on aquatic wildlife, and advocating for a tax on non-environmentally safe products to reduce demand and utilize the money to continue research on greener technology. In the end, our next President must invest in research and resources to protect the one home we all share: Earth.

On the other hand, it is understandable that businesses struggle to accept the effects of global warming because reducing pollutants is costly. Additionally, the government would have to allocate many resources and increase the budget for environmental preservation, which is difficult to do when many other urgent issues demand a high budget as well. However, the reduction of pollutants and greenhouse gases is a wise investment because the effects of global warming is the root of many other problems such as natural disasters and the lack of health. According to the National Oceanic and Atmospheric Administration, between 2011 and 2015, the average annual cost of recovering from natural disasters caused by the effects of global warming totaled out to be $10.8 billion. If a fraction of this money was spend to prevent the severity of the environmental disasters, the government would not only help the environment, but the budget as well. Today's scientists point to climate change as the biggest global health threat of the 21st century and it impacts all of us—especially children, the elderly, low-income communities, and minorities. As temperatures spike, so does the incidence of illnesses, emergency room visits, and

death. Overall, global warming is an issue our future President must address because the effects are deadly to mankind. Investing in our global home is environmentally, economically, and humanly the most logical approach to solving our everyday problems: after all, what is left if we destroy our home?

global warming
Published on Nov 7, 2016
Report a problem... When should you flag content? If the user is making personal attacks, using profanity or harassing someone, please flag this content as inappropriate. We encourage different opinions, respectfully presented, as an exercise in free speech.
Nipmuc High School

The Pledge of Allegiance

Animals face harsh and cruel acts around the world from humans, leading to death, and even extinction, and is up you, as the new president of the U...

Climate change is becoming a big issue and no one is changing for our future. What will you change?