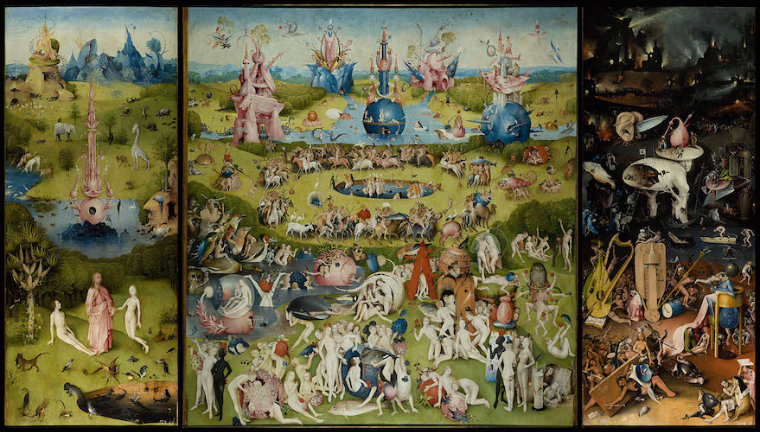 Earth is constantly changing naturally or purposely. Global-warming is one the changes that we caused, which is now affecting us and the environment. The rise in temperature is causing a huge shift on our planet, we need to fix our current ways of living because it could permanently changing the only place we can call home.

The inventions that we create, to make our lives easier gives a negative effect on the earth. I know that many people wish to have the latest technology in their homes or using them on a daily basis, but we don't worry about it anymore nature. I'll admit that I'm apart of earths disaster and climate change and I feel that I'm the one. On October 30,2016 I saw a documentary, national geographic, Before the Flood and I realized that I'm not the only one who cares about the earth and the disasters we caused. The facts that was revealed surprised me, ascent glacier washing way ahead of scientists predictions, land burning for palm oil, coral dying, animals being extinct, the increase of oil and coal used all over the world, and knowing this makes me feel shameful because I was one percent that was putting an end to earth.

My brother and I want to travel the world, building robots and create inventions that will help the people who need it. We want to see elephants, kangaroos, Narwhal, and many other species when we are older and knowing, but knowing who we are taking care of our planet I doubt that these species will latest a couple of year. We have to make a change for ourselves, our families, and of the life is living on earth.

So future president will you be the voice of the earth, to make a change and relive the life that is slowly disappearing. Create new acts that is slowly going to help the earth recover from what has been lost. Everything can change if we change together. Thank you for taking the time to read my letter and I hope you take consideration of my letter to make earth health again.

So many homeless people from veterans to children to elders , dozen in ever city. So many things we could do to help but we don't. It's heart break...

The world is rapidly modernizing, and for many people, the only way to succeed is to be able to attain a college education without worrying about c...

A letter from a frustrated young woman demanding social and political equality for an entire gender that has been trampled on since the dawn of civ...

Keep the Government out of Heath Care

How and why government regulation and provision of Health-Care cannot work in America.

Schools should switch their starting hour from an early start like 7:00 A.M. to a later start like 10:00 A.M., so that students can have more sleep...

The whole world is heating up. There is too much pollution and carbon dioxide around us. We need to make some changes right now to keep our world g...

Global Warming is a problem that is being overlooked