From the time I leave my house, and return, I am able to see homeless people in the search for food, more object to cover their houses, and finding a better place to spend the night. Even under the highways. Seeing such thing hurts me because just knowing that few people actually care for them, and want to make a change. Every month up to 4 people are out in the streets without a home and that may not seem like much but at the end more people are out there and that crowds the streets even more. How do you plan on changing the poverty life? How do you plan on focusing on the subject but still handle the other problems?

You as the future president can make a campaign gathering people to help make a change, or build multiple shelters for just them providing food, sources, medical attention, and more if need. You could also make jobs where the homeless can work and get paid the minimum so that they earn their money. They are humans just like you and me.

According to UNICEF, everyday more than 22,000 children die due to poverty. That is out of the 1 billion children worldwide that are living in poverty. Now by this there is going to no education for them, which means less students going to college, therefore less employment worldwide, which concludes with less jobs. But less focus on the state of California. According to The Huffington Post, it claims that not only California is rated 23.2%, but is  the highest of any state in the country.

The people out there in the streets, without homes are your people, and we as one nation would help to end poverty in the state of California, or reduce the 23.2% to at least half of it. I know that is can't happen over night, but with the help of the people, we will help make a change with your leadership to help end the poverty life. 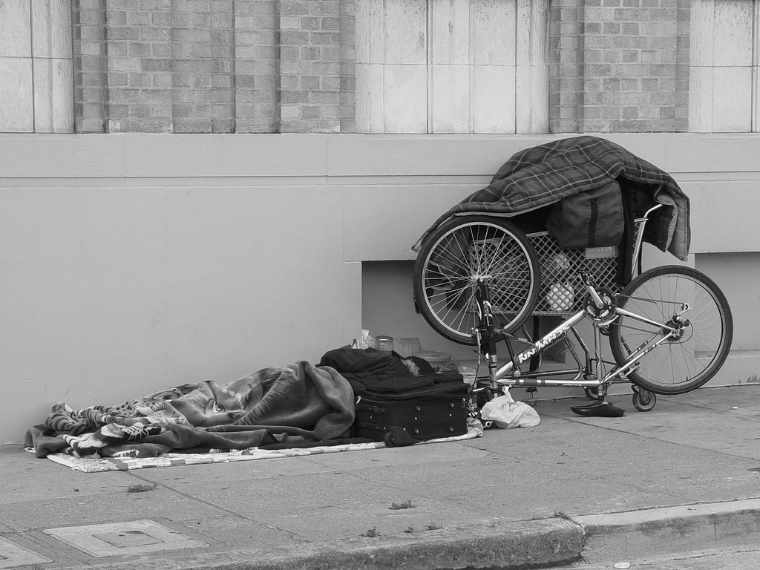 crowding streets equality Poverty homelessness
Published on Nov 9, 2016
Report a problem... When should you flag content? If the user is making personal attacks, using profanity or harassing someone, please flag this content as inappropriate. We encourage different opinions, respectfully presented, as an exercise in free speech.
John Henry Francis Polytechnic High School

Immigration Is Too Complicated

This country is too strict towards the people the let in to this country.

Sankara Ananda letter to the president

In this letter I am here to explain why the president should focus on global warming.

This letter is about the poverty rate of the city in which my school is. The town is very poor because there are no business opportunities. I would...

The minimum wage is NOT enough to live on

The minimum wage is certainly not enough to live on, resulting in impoverished areas across the US.