I’m writing to inform you that education in this country should meet higher standards. Yes, we have made progress by adopting Common Core standards, but we need to go further in making our education even better. The US ranks somewhere in the middle of other countries based on education. I encourage you to not only spend more money on education, but to also set higher standards for it.

First of all, we should spend more money on academics.“...South Korea spends a lot of money on its educational system. The yearly budget for the system is slightly more than 11 billion dollars.” This is important because South Korea ranked as one of the first in education and this funding was one of the reasons for their strength in education. According to the article, “The Best Education Systems in the World 2015,” people in South Korea …“believe in working hard...” We should stress on the idea that getting educated can make one’s life easier.

Furthermore, we might progress more if our standards are better. In the article,“How Does Common Core Compare to Other Countries,” it states, “The Porter study found the new standards put greater cognitive demands on students; in English language arts, for example, the Common Core places more emphasis on analysis—about a third of the English standards—than did previous standards, where analysis made up less than a fifth of the standards.” Common Core was a positive change, though it took time getting used to. If we compare our standards now to those of the high ranking education states, we might have more intelligent minds than prior to integrating Common Core. Expressing that education is important more often might also make a change.

In conclusion, I think our country could do a lot better if we invest more in education and upgrade our standards. Educated people can help build a greater nation, and can help make the world a better place. They can save lives, make progress in our culture, and improve our rank compared to other countries. This is one of the many ways we can advance as a country as a whole. 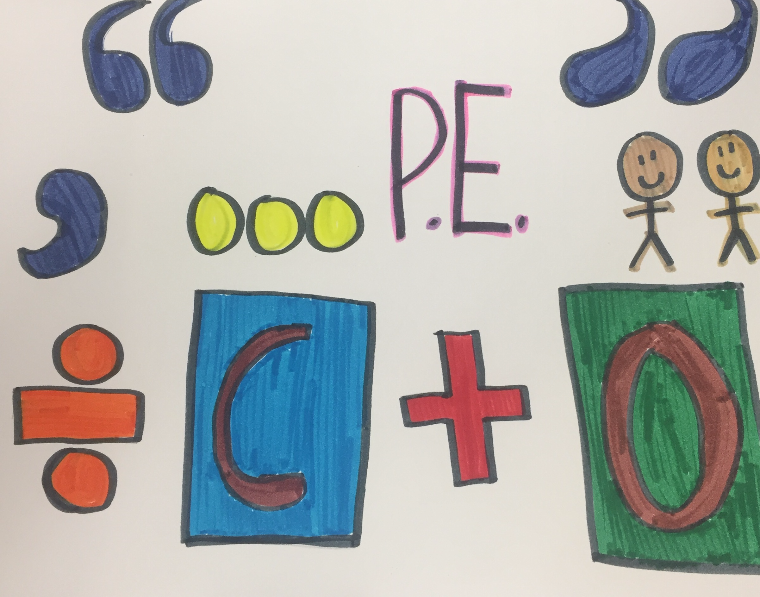 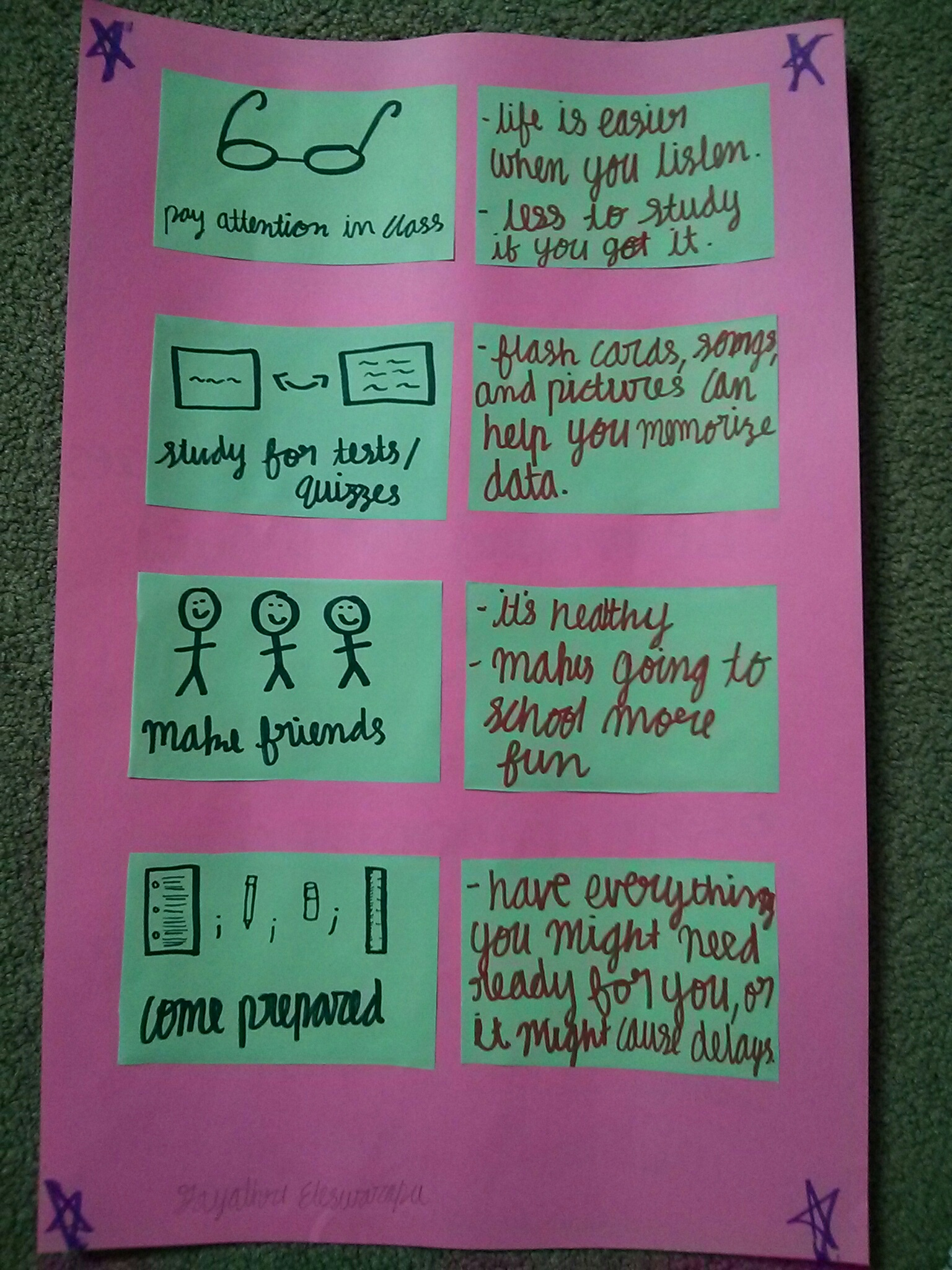 education world events
Published on Oct 9, 2016
Report a problem... When should you flag content? If the user is making personal attacks, using profanity or harassing someone, please flag this content as inappropriate. We encourage different opinions, respectfully presented, as an exercise in free speech.
Bernal Intermediate

We are all immigrants in some way or another. It should be allowed.

Many Mexicans Are Dying Crossing The Border

100th's of people are dying while crossing the border to feed their families.

​The United States has brought in over 10,000 Syrians, but there are still many more Syrian refugees who seek a place to stay. The U.S is a strong ...

The U.S. has the highest death rate caused by guns. That death rate could drop drastically if only we had stricter gun laws.

Why I Believe School is Difficult to Care About

This letter is about my views on the education system and why it needs reform.

My stance on Education