I’m writing to you because I strongly believe that animal experimentation, “the use of non-human primates in procedures of substantial severity, and the use of animals to practise microsurgery" should be limited (British Parliament). I’m not saying it should be illegal, because then companies wouldn’t be able to make any new products, but there should at least be some boundaries on how gruesome it is for the animals. Companies are really taking advantage of using animals for their experiments, and that needs to be limited. Every single year, there are 100 million animals killed in experimentation. I get it, there are tons of rats and mice in the streets of big cities, and they really have no purpose, but that still doesn’t make it right. Imagine if it was a dog they were experimenting with (which some people do), that should be illegal, shouldn’t it? Domestic animal abuse is illegal, because its animals that people love, a companion. So, why not speak up for those rodents that are put under the needle and not be able to run away because they're strapped down on a table?

My first point of the argument is that animals are far from human, even the primates. According to Professor Paul Furlong, “The anatomic, metabolic, and cellular between animals and people make animals poor models for human beings (Animal Testing - ProCon.org). This means that even though animals and humans are very similar, they are also very different. They have different cells that react to different chemicals and release different hormones than what it does to humans. Their bodies react differently to different tests. Maybe the company tests the product on a “dud” animal, an ineffective animal that doesn't show results right away, and the product ends up killing the animal. And what if the animal dies later and the company thinks that the product is safe to put on the shelf, but in the end it ends up harming a bunch of people? Then the company will most likely get sued and they will probably go out of business. Which leads me to my second point is that even though a drug passes the animal test, doesn’t exactly mean that it’s safe for humans to use. In the 1950’s, there was this sleeping pill that basically killed 100,000 babies because the pill was tested on animals prior to it being sold on the shelves. What would you do if one of your loved ones was badly hurt, or even killed, because a company put their product on the shelf? 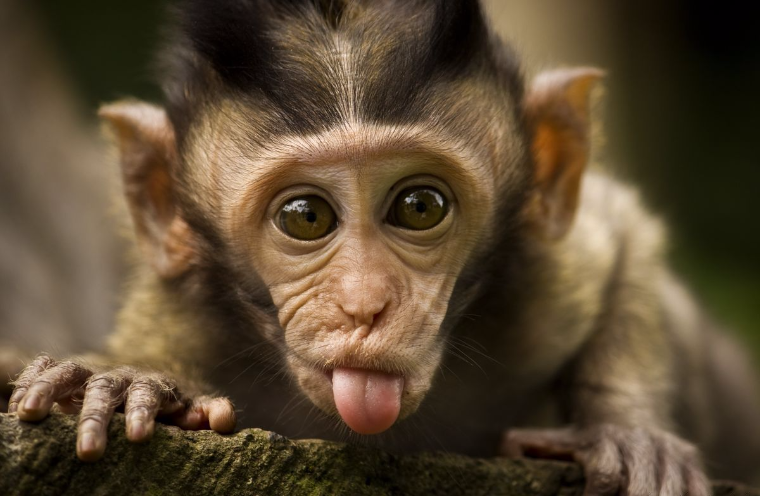 My last point is that animals need to at least have some kind of help after they are experimented on. After experimenting on an animal, the scientists throw it into a cage and leave it there to die. Humane societies offer to help those animals and take them in to regenerate their health, but scientists turn it down. No matter how badly the animal is hurt, they turn down help for the animal. Which, depending on how you look at it, is abuse. Animal abuse is intentionally inflicting harm on animals. So, technically, leaving a suffering animal in a cage to die and denying potential help from people should be classified as animal abuse.

Thank you for taking my argument into consideration.

science animal abuse animal experimenation animal animal testing
Published on Nov 6, 2016
Report a problem... When should you flag content? If the user is making personal attacks, using profanity or harassing someone, please flag this content as inappropriate. We encourage different opinions, respectfully presented, as an exercise in free speech.
Boyden-Hull

Abortion should not be allowed, because it is taking a innocent life away that was never given a chance. Every baby is a gift from God.

College athletes should be paid because they are risking their health, generating money for the NCAA, and this could help them mature before going ...

Food waste is a serious problem around the world with a very easy solution.

An explanation on why I think marijuana should be legal

Brutality Against Our Officers

The violence directed at our police in America is ludicrous and completely unnecessary.

Outlining my concerns regarding immigration policies in the face of increased terror threats.

Why you should be concerned about police targeting

Find out why animal testing is horrendous and how it harms you and you bank account.

Industrial abuse and exploitation is a serious and neglected issue that needs to be acted upon immediately. Every day these horrific events happen ...