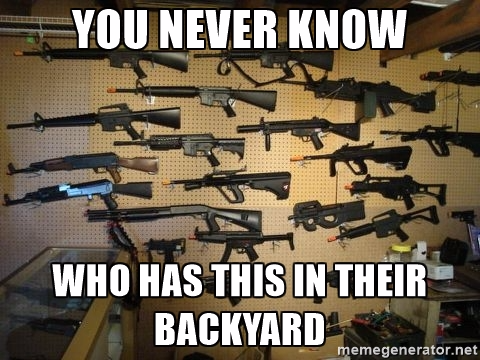 I’m writing to address the issue of gun control. We need more gun laws to protect the citizens of America. Guns affect the everyday lives of people whether they know it or not. It might be tomorrow or it might be the day before we meet our grave, but guns will ultimately affect our lives either directly or indirectly. This issue needs your attention because the fact that we have more guns than people is already ridiculous. Adding to that, guns were the 12th highest cause of death in America in 2012. If we want to protect everyone we must create more guns laws to protect the families of this country.

According to the article, Should More Gun Control Laws Be Enacted?, “Five women are murdered with guns every day in the United States. A woman's risk of being murdered increases 500% if a gun is present during a domestic dispute“. This is unacceptable. Tomorrow, 5 women are going to die, and the next day, and the day after. This is going to continue until we do something about it. So, let’s stop it before it becomes too late, because sooner or later it might be one of us that’s affected.

The fact that we have more guns than people in the U.S is just sad. Every child, mother, baby might as well have a gun. Most of these guns are not registered and the government doesn’t have enough resources and money to track them all down. When these guns get in the wrong hands it’s extremely difficult to. And I haven’t even started on how hard it is when gangs or terrorists have an entire arsenal of guns. The amount of members they have are even greater than the number of guns they possess. If we wait until all their members have guns before stopping them, it’s too late, they’ve already won.

In 2012, 60% of all homicides in America included guns. If you compare that to other countries, like in the picture, we have a much higher percentage than others. The government and the police don’t have enough money or resources to protect you from these crimes fast enough. One way of reducing these gun homicides is by adding more gun control laws. That way, we can stop these guns from getting into wrong hand.

In summary, we need to stop guns from getting into the wrong hands. It is important to do this because sooner or later someone you care about is going to get hurt. When looking at the amount of gun deaths in the U.S compared to other countries it is unacceptable. We can’t stop this unless, you, the president helps us. If you don’t do something about this, people will be mourning for their lost ones by the hands of guns. We need to enact more gun laws before this happens and before it’s too late. 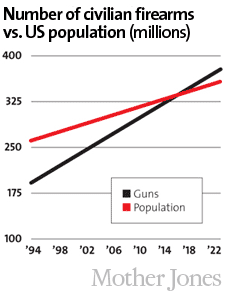 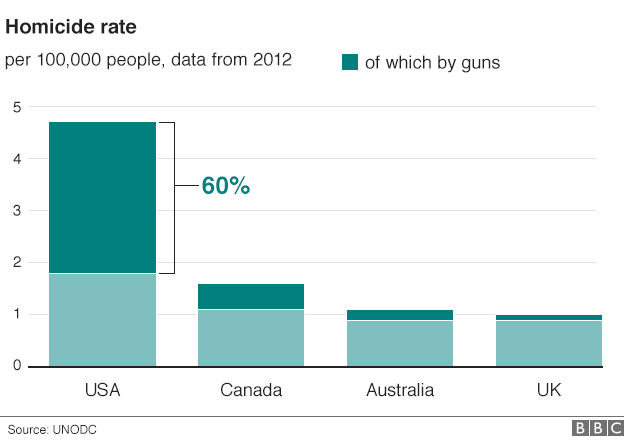 homicide laws gun issues
Published on Oct 9, 2016
Report a problem... When should you flag content? If the user is making personal attacks, using profanity or harassing someone, please flag this content as inappropriate. We encourage different opinions, respectfully presented, as an exercise in free speech.
Bernal Intermediate

Racism is a really tough thing that needs to be stopped since it is creating big problems around the world.

Letter to the Next President: Immigration

Immigration is a major concern in society right now. The next president should address this issue, to avoid the problems that are associated with p...

This video addresses my thoughts on gun control. Thank you for your time.

Abortion Should Not Be a Crime

Restricting abortions would only make sense in a perfect universe, where every child gets their share of necessities and emotional support. We know...

You Only Have One Shot

Guns are a big problem that corrupts the U.S. today. They are the result of many deaths and injuries of innocent lives. In order to change this, we...

Gun laws are causing more violence instead of stopping it.