I am writing to you today because gun control needs to change. I am a kid in high school we don’t feel as safe. The kids can’t work to the best of their ability in schools. Although, I don’t want you to get rid of guns, just regulate them to only be used for protection on people's property. This affects how kids learn in schools because they don't feel safe and this affects them academically. People should be regulated to only protection because it would limit gun violence in most areas in America. I talk about gun control because I may not be a victim myself but hundreds of millions of Americans are.

Kids in schools can’t work to the best of their ability because of the increasing gun threats in schools. People should care because you may not know it but it can happen at your school or your kids schools . 196 school shootings in 2013. In 2016 there has been numerous. There was one this year a school in Middletown not too far from my dad's house. When parents got word of it, it was a mad house on the streets people were parking their cars in the middle of the street running, screaming, crying as they sprinted towards the school. Is this a feeling that you want more Americans to feel than I suggest you regulate the gun laws in America.“Most gun control arguments miss the point. If all control boils fundamentally to force, how can one resist aggression without equal force?” (Tiffany Madison).This quote helps my claim because people misunderstand proper use of a firearm and the most simple rule is for protection. By giving people a right to protection of their property would limit the gun violence.

Some people might say that guns should be taken away altogether because of the mass killing that has occurred. Most people find this to be the best solution but it's not because it's the people rights to have a gun. But everyone doesn't have the right to bring a gun outside of their homes. The only people that would be able to have guns outside their home would be a cop or the military.

People should be restricted to firearms only in households because people still have rights to have guns. All people have the right to bear arms but only for true cause may one use it. This supports the claim because it shows that although guns are bad but it's still the people's right to have guns in their homes. BY regulating the gun laws to only in people's houses it would limit casualties of gun violence. Another reason why people should regulate guns is because 31,537 people die from gun violence, if you choose to ignore this you too may know like many others how it feels to know someone who fell victim to gun violence.If no one decides to do anything about the rising gun threats in schools and public areas more people will fall victim to another statistic of gun violence. 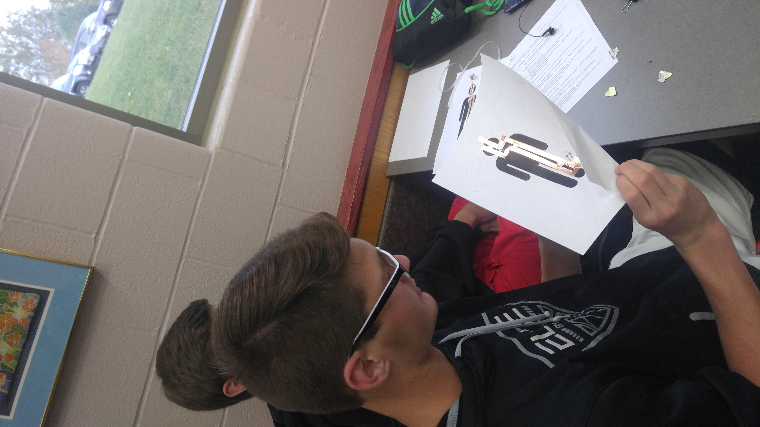 gun issues
Published on Nov 7, 2016
Report a problem... When should you flag content? If the user is making personal attacks, using profanity or harassing someone, please flag this content as inappropriate. We encourage different opinions, respectfully presented, as an exercise in free speech.
Oak Hills High School

I know you have a lot of on your plate since you just became the President of the United States. There’s probably more important things to worry ab...

Abortion is a growing topic in our nation. Millions of babies are dying and it should be illegal.

Those on the "no-fly" list are prohibited from boarding planes because of their potential threat. In order to prevent future terrorist attacks, gun...

A summary about problems that comes from guns.

The issue of gun violence is plaguing that streets of America. The results are high crime and murder rates due to easy access of guns. A change nee...