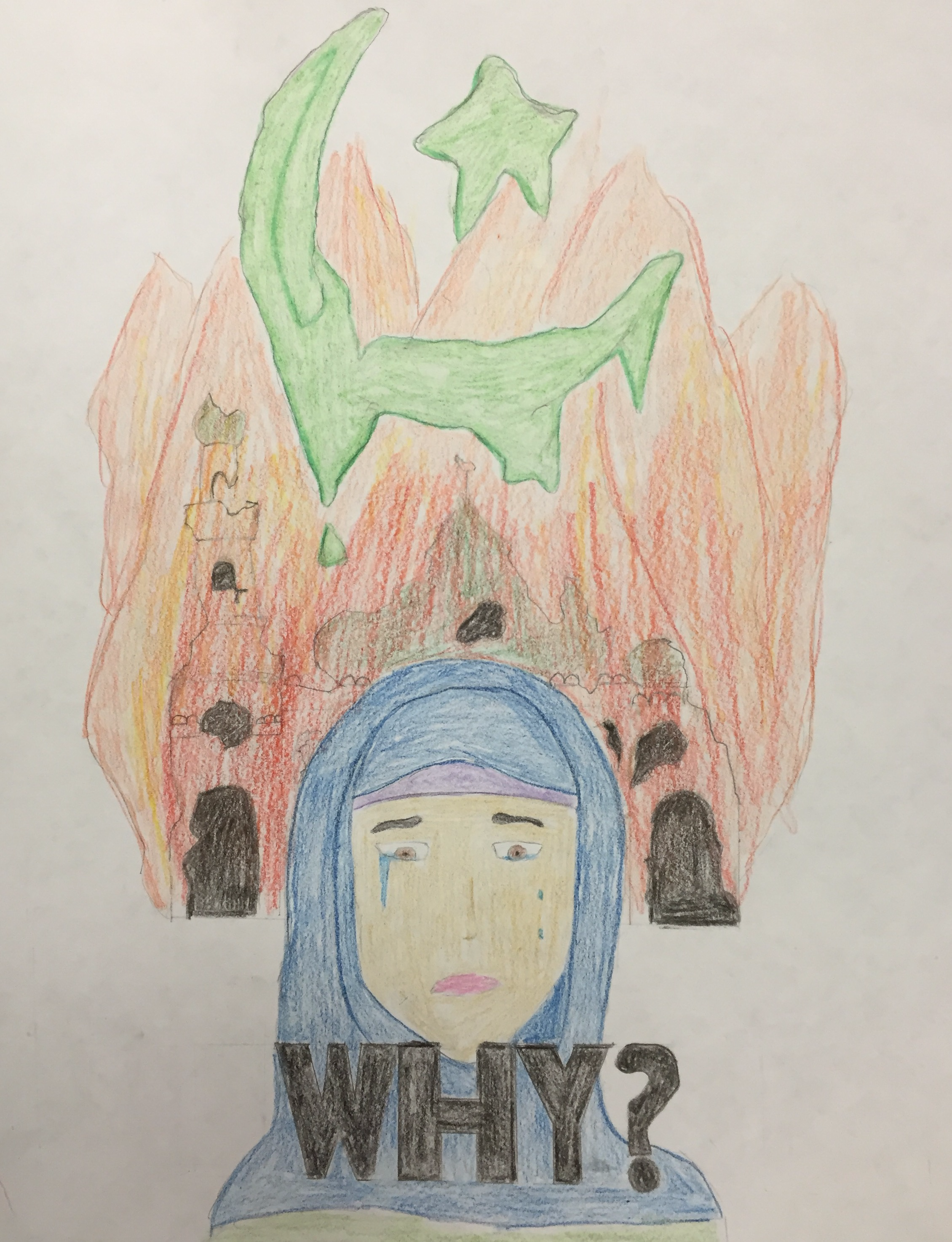 I’m writing to you because I am concerned about the issue of Islamophobia in the United States. This huge issue is a problem in America because according to FBI research on hate crimes, out of 1,223 people being victims of anti-religious hate crimes, 13.7% of the victims were victims of anti-islamic offenders. This problem needs to be fixed because more and more Muslims in America will become scared to show pride in their religion in fear of being attacked. I, as a Muslim myself, can see this happening to many people. I have seen many disrespectful comments online about Islam, even though, we have done no wrong.

In conclusion, we need to take action now. The amount of hate crimes against Muslims have gone up a lot. A majority of Americans think Islam is a violent religion. 13.7% out of 1,223 people were victims of anti- Islamic offenders. 13.7% may seem like a small number, but to each Muslim, it can create a traumatic effect. Muslim families out there are losing their family members, whether it be a father, mother, sister, brother, uncle, aunt, grandma, or grandpa. Muslim girls in America are afraid of wearing the hijab, a headscarf, in fear of people oppressing her. Muslim men are being killed and attacked in or outside the mosque. I don’t want to grow up in a world where I am not accepted into society. I don’t want my younger siblings, friends, relatives, and even people who I don’t know be afraid to go outside because they are a Muslim. I would like you to please, stop this discrimination, oppression, disrespect, and hate crimes against Muslims. So, the people and Muslims of this nation, can all feel safe.

islamophobia racial profiling equality muslim americans
Published on Oct 9, 2016
Report a problem... When should you flag content? If the user is making personal attacks, using profanity or harassing someone, please flag this content as inappropriate. We encourage different opinions, respectfully presented, as an exercise in free speech.
Bernal Intermediate

Since I started school I was told, that in the future, I should to go to a good college and get a well paying job. However, with the cost of colleg...

On the choice to live

This is my letter on the controversial issue of abortion.