I’m writing you today because marijuana should be legal. Many people who live with disabilities are having their right to live a normal life taken away from them because basic medicine is being criminalized. Marijuana is also criminalized to fill prisons and make more for the state.

It is not humane to take away someone’s right to feel like a normal person every day. People who can not escape a dark hole of depression or get out of their own personal hell because the government is criminalizing a plant. Here is a very heart touching story of a young boy with a horrific disease. 8 year old saved with cannabis. If you are sick and there is medicine out there to help you, why is it the government’s right to tell you if you can or cannot have that medicine?

You, as the president of the United States could change this issue. People are struggling with life because their medicine is illegal. Others are being misled by untruthful media that is being released to tell the public that marijuana is a dangerous drug that can mess up your life. Some people claim they can occasionally smoke marijuana and still lead a perfectly normal life with their family. If the government would stop allowing untruthful facts to be leaked to the public and just educated them about the subject then this would never be an issue. 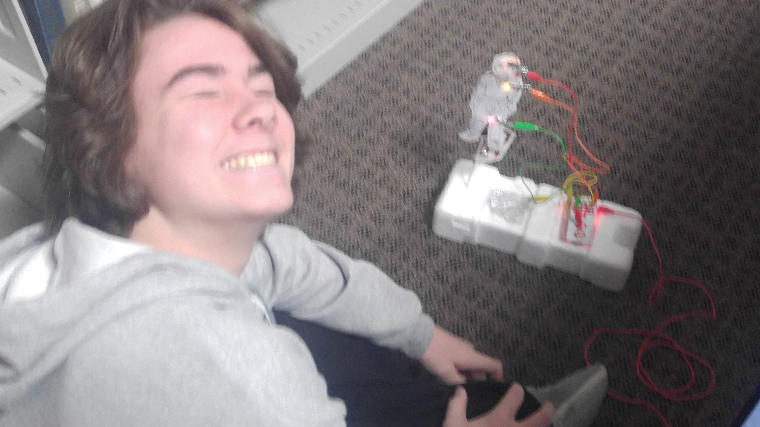 drug policy health
Published on Nov 7, 2016
Report a problem... When should you flag content? If the user is making personal attacks, using profanity or harassing someone, please flag this content as inappropriate. We encourage different opinions, respectfully presented, as an exercise in free speech.
Oak Hills High School

This is why I want to try to stop suicide people have been bullying and cyberbullying kids to we’re they want to hurt them self.

The world is ravaged by terrorism. Murderers are everywhere. Frightening everyone with their vicious ways. No one is safe; not when you do not kno...