Racism and discrimination have decreased greatly from the 1960’s, but it is on the rise again. Some reasons this may be happening are, people resisting officers and getting shot, but believing it is racist towards that certain race’s community and civil unrest. Although, I believe if the people initially just followed the certain officer’s commands there would be no problem. If a certain person does not follow them, then the officer believes that person has something to hide, but has no idea what it is so they have to be on their guard. I believe that if police officers wear body cameras that the suspect would see it and wouldn’t try to do anything out of the ordinary because it is being caught on camera.

A study was taken from the University of South Florida where 46 officers were equipped with body cameras and were compared, in a year, to 43 officers without body cameras. “In the 12 months from March 2014 through February 2015, use-of-force incidents — also known as ‘response to resistance’ incidents — dropped 53 percent among officers with the cameras. Civilian complaints against those officers also saw a 65 percent decline,” the study showed. Also, the number of injuries from civilians and officers declined while wearing the body cameras.

This little task of putting a camera on can show how civilians act while on video. These cameras can also give reasoning why officers take certain actions during an arrest or just a search. If the people could see why officers take certain actions during the arrest, maybe their point of view would change unto what they think. Also, they could see that it is not about race, it is about the officer trying to protect himself from someone that they have no idea what their actions are going to be. All they know is what someone calls in about, and have no idea what that person’s intent is to do during that time period.

I am convinced that if all officers were to wear body cameras, the actions of civilians would become calmer, police would act as they should towards civilians, and most of all the rate of injuries to the both of them would decrease and everyone would be safer. 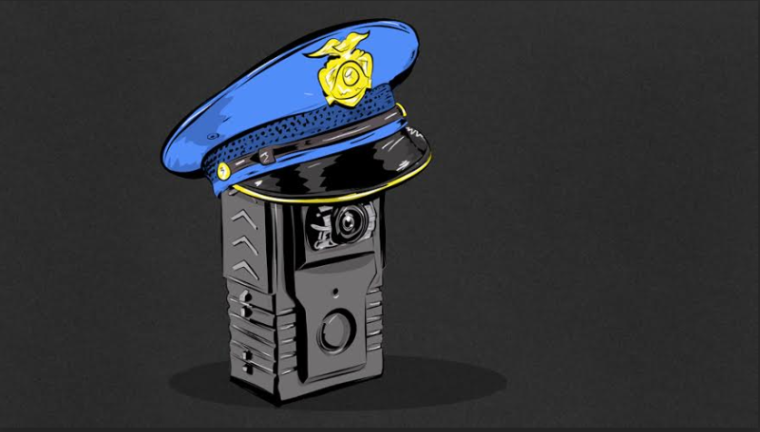 police police education Racism racial profiling police brutality
Published on Oct 20, 2016
Report a problem... When should you flag content? If the user is making personal attacks, using profanity or harassing someone, please flag this content as inappropriate. We encourage different opinions, respectfully presented, as an exercise in free speech.
Oxford High School

Racial profiling is Issue in the U.S. It needs to be fixed right away because different races are going to be thrown in jail for being themselves.