Dear Mr/Ms.President, I’m excited to see what you are bringing to this country for the next four years but i am concerned about an upcoming topic. Domestic animal abusers are five times more likely to abuse their loved ones next. The issue being focused is not everybody knows that when someone abuses an animal deliberately, it does not stop there. According to the National Link Coalition, this organization states that, “Abusers hurt, kill, or threaten animals to exert power over the human victims and to show them what could happen to the victim(s).” This conveys that when someone intentionally hurts a pet they often seek more power or control. This causes the abuser to hurt his or her loved one making them feel more capable of authority, giving the abuser more satisfaction. My point is that yes, most would want power but showing it in the wrong manner can cause serious damage to the victims. We never know what kind of impact you can have on a person or animals life.

I look around me and my eyes cannot believe the abuse of an angel who you’ve chosen to deceive. His hands lie cold with no love, and because he’s sick of not having anymore power a thought comes to mind and screams a little bit louder. He walks to his daughter's room and you can already imagine what happens next, not caring about the after effect. She opened up the classroom door to a tears worn out face, she’d taken more than anyone should take and because she’s scared she doesn't say a word. These things are what will keep her from healing and she wont be the same..feeling like she has little to lose but yet there’s so much to gain. According to an info graphic by Journal for the Study of Animal Problems, “Seventy-one percent of domestic violence victims report that their abuser also targeted their pet.” That’s about 1 million pets getting abused or even killed each year in connection with domestic violence. This info graphic is trying to show us that yes, animal cruelty linking to domestic violence is a major issue worldwide. This is why we need to stop animal abuse, you never know what or who the abusers next attack lies. Basic assumption was that animal abuse stops there, it doesn't, it goes so far above what anyone can imagine, our eyes cannot go beyond what happens behind closed doors.

Thank you for taking time to read this 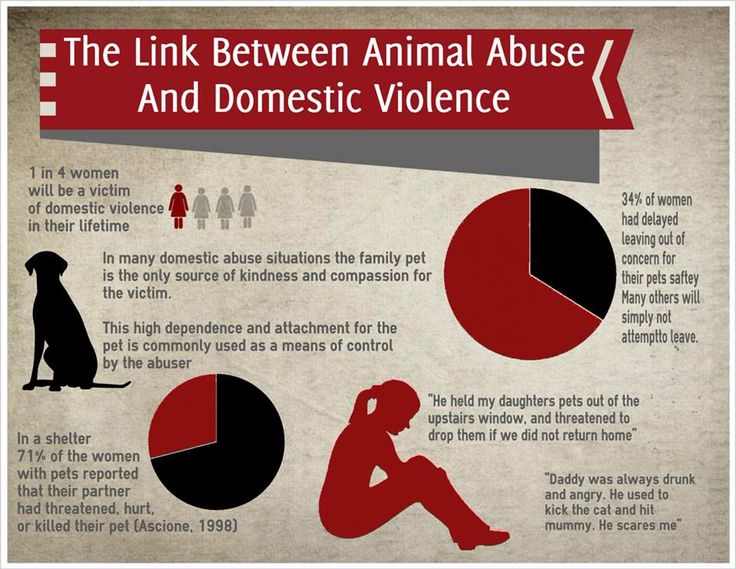 domestic violence animal abuse animal cruelty domestic abuse
Published on Nov 8, 2016
Report a problem... When should you flag content? If the user is making personal attacks, using profanity or harassing someone, please flag this content as inappropriate. We encourage different opinions, respectfully presented, as an exercise in free speech.
Frontier STEM High School

"Everyone deserves to live"

My point is that just because they can't pay for the medicare or insurance that they need, doesn’t mean they don't need it. In other words there is...

Are you satisfied with the current classes and activities available in school? Me neither.

Immigration In The United States

I think immigration in the United States is not a good thing right now, because our people need to be cared for first.

Is immigration good or bad for America?

We have too many of our nation's veterans that cannot find work.

It's time for the government to take action to protect animals.

I believe that animal abuse is a big issue and that it needs to be dealt with.

This an essay over alternatives to animal testing.