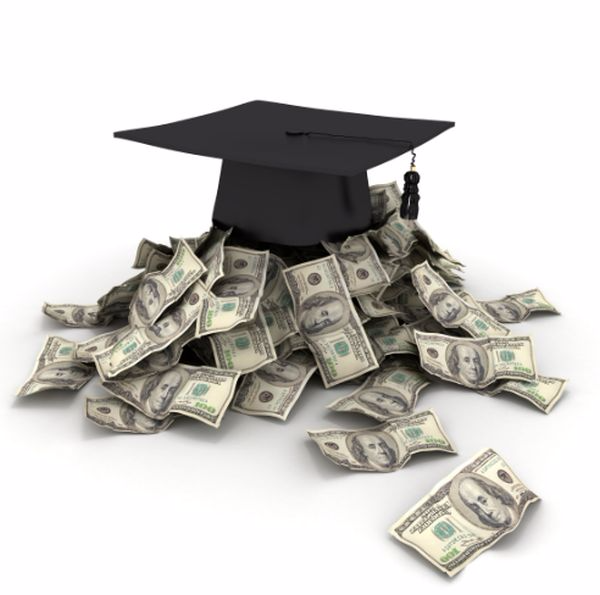 College tuitions have been one of the biggest problems for students who want to exceed to college. Most parents of students who want to go to college don’t have the money. Students from all over the world are struggling to get into a college. Most students go to community colleges because that’s all they can afford. Parents are working hard to get money for their children to get a college education. The only possible way for this to stop happening is if you “Future President” decide to make a change.

The average cost of tuition and fees for the 2015-2016 school year was $32,405 at private colleges, $9,410 for state residents at public colleges, and $23,893 for out of state residents attending public universities. We both know that these tuitions are really high. And you know that most people who make the average salary won’t be able to afford this right? So let me ask you this Future President of the United States, are you going to lower college tuitions for our students who want a college education? Or are you going to ignore it and leave students and families hopeless?

college costs
Published on Dec 15, 2016
Report a problem... When should you flag content? If the user is making personal attacks, using profanity or harassing someone, please flag this content as inappropriate. We encourage different opinions, respectfully presented, as an exercise in free speech.
Santa Clara High School

This group is for seniors in Ms. Flowers 6th period ERWC class.

Is college really worth its price?

Opportunity and change is the goal for families.

SAT's have been an important score for every college applicant, but do they really represent the student?

Plan for the average citizen

What is your plan for the average citizen?

Cannot go to college or send your child to college due to not having enough money, or having to delay your life due to college loans. Sound like yo...

The Crippling Cost of College

A letter explaining to our future president the cost of college for America and how it affects young adults.

Have you ever wanted to go to college, but feared at the expenses it would cost? Why should college be so expensive to the people who can't afford ...

College costs are rising every single year, making it unaffordable for many people.

College cost a lot of money for some people. I believe that education is very important and it is not fair for some people that really care about e...