I am writing due to the concern of Crime and Justice and how it is at times, unfair to the African-American people, this has led up to the “Black Lives Matter” movement. It is a very unfortunate but true reality that African-American people still receive racism throughout our country. Many African-Americans receive worse punishment than those of a white man, even if they committed the same of crime. If I had the responsibility you had, I would propose a solution, such as having mandatory body cameras on police officers around the country. If they are accused of being unfair to certain people, we can review the footage as evidence.

The “Black Lives Matter” movement has spread all across the USA, there are so many protests all over the place and very occasionally, some deaths. All lives matter, I agree, but the african american race is facing racial inequality currently. They are living in a country in which they may not receive reasonable consequences for the actions they commit. For example, CD vendor, Alton Sterling was fatally shot on July 5, 2016 outside a store by Baton Rouge policemen. The store owner stated that Alton Sterling was not the one causing trouble when the police came. The store owner also stated that Sterling started carrying a firearm because cd vendors had been robbed recently. As the police assumed that Sterling had been causing trouble they wrestled him to the ground. His firearm fell out of his waistband and they shot him multiple times. He was carrying a firearm as self-defense, but due to bad assumptions he was the victim. Yes, he was carrying a firearm, which is illegal but he was yet another victim of the racism towards black people.

It is depressing seeing the amount of racism today, even just as “friendly” jokes, slurs are said, relationships crumble, and feelings are hurt. Although peaceful protests have been held, violent demonstrations have as well. Due to all of this racism towards african americans, violence has occurred on both sides. The protests are getting worse and our country more messy. Professional athletes have taken a stance as well, Colin Kaepernick having a significant effect. He decided to kneel during the national anthem to show his disapproval for the racism across america. His effect has had ripple effects across sports and the USA.

I pray that our next president will help clean up this messy version of america, and help us love each other as individuals not by skin color. Let the stereotypes be forgotten, and love take it’s place. 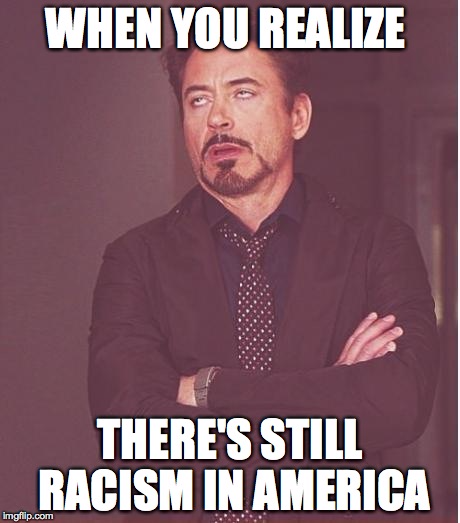 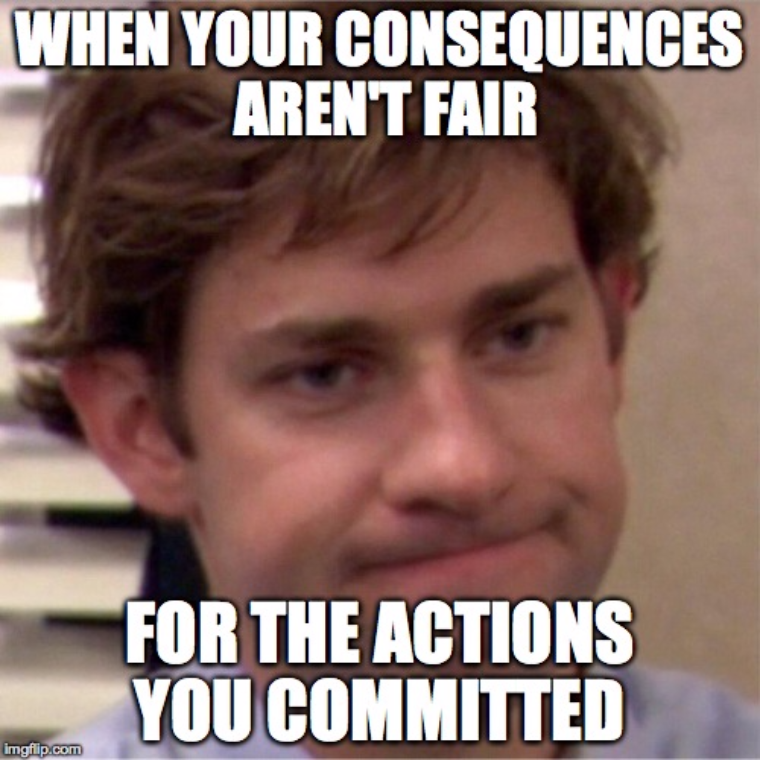 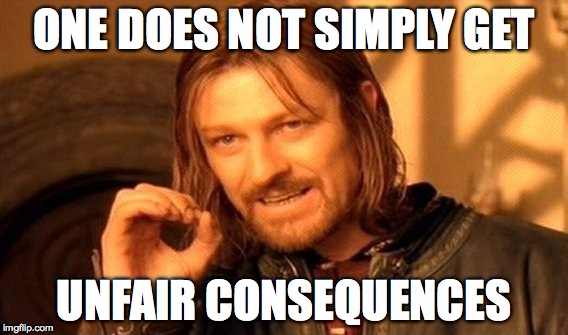 black lives matter
Published on Oct 9, 2016
Report a problem... When should you flag content? If the user is making personal attacks, using profanity or harassing someone, please flag this content as inappropriate. We encourage different opinions, respectfully presented, as an exercise in free speech.
Bernal Intermediate

We must stop gun violence, because many people get killed from guns.

Help the ones most in need!

Every year about ½ million immigrants cross the border. Imagine how many years they have lived in fear? Having to hide their whole life. Many die t...

I believe we need some change in the criminal justice system for a better society.

Throughout the past 3 years there have been a few of Caucasian police officers killing African Americans. When these events happened the officers d...

The president should make all police departments in the United States make every police officer go through a police academy training program on how...