I would like to talk about two topics. Housing prices and teacher pay. Over the past year housing prices have gone up a total of 62%. This price increase has caused people to to move. It has caused people to even move to another state. Teachers in California are not being paid enough. In California, to be able to live here you need to make at least 6 figures. ($100,000)

A little About me

Mme. President , I'm not just writing about these topics for fun. I am writing about them because I can a 100% relate to them. My mom has been a dedicated teacher for 21 years. She loves and enjoys  what she does. I go to a school in the same district where she works, but because of these unfortunate house prices of homes, I live in the Central Valley.

Like I mentioned earlier, house prices in California alone have gone up 62%. Prices today, in my opinion are ridiculous. They cause people to move and they make it hard for people find a place to live. California homes used to or about some of them still do cost $440,000 dollars. Now the price is two and a half times that. Today, a 4-5 bedroom and 2-2.5 bathroom house cost a million dollars in California, in the Bay Area. I know this because I have been to some model houses (just to check them out)  and they were a million dollars. That's Crazy!!! Rent has even gone up. Some people are paying $1,240,50 for rent, when others in the country pay $840 per month.

Now to talk about teacher pay. Really good teachers do a a lot in exchange for a little less. Teachers get paid $55,000 dollars per year. This means that half of teachers get paid that amount and the other half gets paid less than that amount. ( That seems unfair). Teachers across California get paid a total of $69,324 dollars. They say that, to live in California you have to be making at least 6 figures. Although, $69,324 is close. It is still not enough. 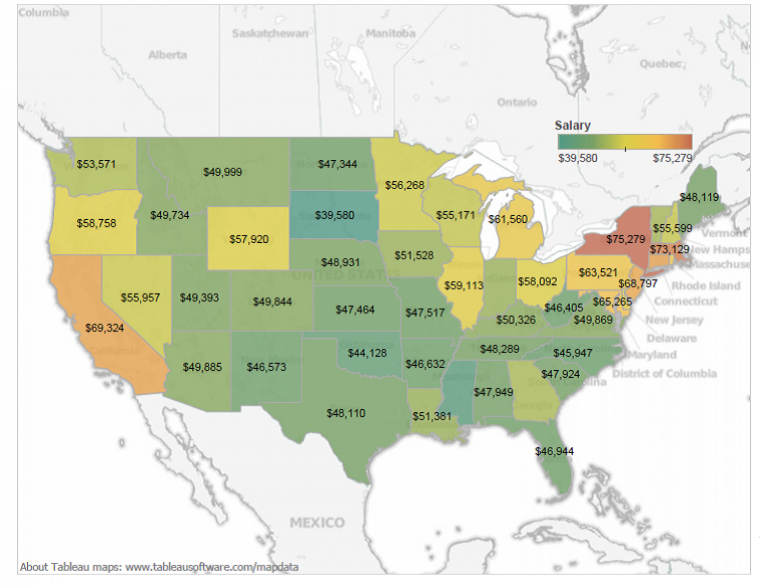 As a concerned girl about the future and pricing, I ask of you Mme.President  to look into this. I ask that that you at least make a major change in housing prices. I also ask that you look into our teachers' pay and make some change there. Thank you.

housing prices
Published on Nov 10, 2016
Report a problem... When should you flag content? If the user is making personal attacks, using profanity or harassing someone, please flag this content as inappropriate. We encourage different opinions, respectfully presented, as an exercise in free speech.
Santa Clara High School

Should Abortion be legalized?

If a future president were to make abortion illegal than these people that could have done it are probably bringing the baby in a really tough worl...

Hope For The Homeless

We have to help the homeless.

American borders need to be watched more, and not let illegal aliens come over and doing nothing but hurt American families that pay taxes.

Discrimination is a never ending problem in our world which causes unnecessary pain and trauma. Discriminating others because of their skin color o...

Solutions for the high cost of living

~Have we really thought this through?~

The cost of college is affecting our future and the people who want to go to college but can't afford it.

College prices are too high and need to be lowered.

Youth homelessness is it making kids stronger or is it neglect?

Youth homelessness is a big issue in our nation, but do you know just how big of a problem it is?

The prices of today and what is happening.