Though I am only a student in highschool, I still find myself wondering about the future of the United States. Over the course of my sixteen year life I have seen many things change in the way our government operates. There have been many terrorist attacks, as well as surveillance increases on Americans and out-of-pocket health insurance premiums rising. These events have led to a poorly run government, that I believe you will help improve.

September 11,2001 is the single major terrorist attack that changed Americans lives forever. To decrease this threat, I could only hope that immigration be closely monitored. There are no perfect souls, by any means, but there are a few who wish to seek the fall of a society. If  there is an instance where a terrorist is detected attempting to enter the country, it should be seen to that the person is turned away or detained and further investigation is performed. However, there are some immigrants who travel to the United States,of all places, in search for a better lifestyle to which they should be allowed. When taking into consideration, immigrants should come to the country to work and not just rely on government assistance. When doing so, it drives the need for a bigger federal budget and greater taxes imposed on American citizens. This eventually could lead to things such as out-of-pocket costs for healthcare premiums rising for Americans. Another concern is that over the recent months our current President, Barrack Obama, has set forth new surveillance strategies to "spy" on all Americans in search of a possible terrorism threat. Surveillance is a good thing, however too much could lead to an invasion of privacy. If there is communication between a person on United States soil with a person in a country known to cause terrorism, then there should be an increased watch on that person.

With all being said, immigration is a good thing for America, but it can lead to many controversial things. Healthcare should be lowered for all citizens who hold a job within the working class. Immigration should be monitored continuously but also more closely if there are signs of a threat of terrorism. 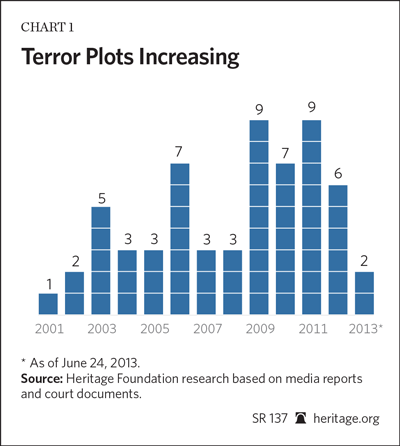 terrorism security
Published on Oct 3, 2016
Report a problem... When should you flag content? If the user is making personal attacks, using profanity or harassing someone, please flag this content as inappropriate. We encourage different opinions, respectfully presented, as an exercise in free speech.
Delta Charter School

What will you do to stop racial discrimination?

Hello Mrs. Clinton once you win office, i would like to share with you some of the expectations I feel would benefit the country as a whole. First...

Out of all my my research on this topic between the two candidates, I could hardly find any sources for Donald Trump. It's almost as he has avoided...

My essay to the future president is about the threat to our Second Amendment rights and the truth about gun control and gun laws.

Required Uniforms: Yes or No?

In this letter, both the good and bad of required uniforms are stated. By writing this I hope to persuade our future president that school uniforms...

America is in need of another great awakening for our spiritual, moral, and political conditions.

My letter is about why we should have vocational training in high schools.

Our education system is flawed and needs to be improved for the future of our country.

Limiting the number of terrorist activities would help the U.S. become safer.

"The only thing we have to fear is fear itself"

This letter is about terrorist problems and how they should be fixed.