As many years have passed, the gap between the pay of men and women has gotten worse. Individuals have not always been compensated for their worth in the workforce. Throughout the years, women have received lower pay than men in the same position. Women didn’t always receive the same position as men due to race, sex, or education level (Hill; September 8, 2016). Over the years, women had to work harder and longer to receive promotions in the workplace.

Recent studies report that women receive, on average, 78 cents less than men. The gap increases in respect to African-American and Latina women (September 8, 2016). With the shift in the workforce, women are now more dominate in workforce as well as in executive positions. Over the years, women have also become more of the head-of-the-household (September 8, 2016). With this said, women deserve to receive equal pay.

Pay should be based on factors other than race, sex, or ethnicity (Lam; September 8, 2016). Pay should instead be based on factors that relate to the position being held. Examples would be: level of education, work experience, work ethic, and ability to perform the tasks. Women can perform just as well, if not better than men. They hold executive positions and continue to climb the corporate ladder. For these reasons, women should be compensated for their worth.

In 2014, President Obama signed an executive order to prevent workplace discrimination. This order allowed individuals the right to answer or deny questions concerning their race, ethnicity, etc. (Lam; September 8, 2015). Although I support this order, I feel that this was just the first step in the equal pay movement for all individuals. We need to continue the move for equal pay for all individuals.

I have a single mom with three kids. Knowing that she works just as hard as the men she works with and gets paid less than they do is sickening. Providing for three kids can be very hard; and being on her own does not help. I ask that you please consider revising the Equal Pay Act of 1963. With the change in the workforce, and the increase in education, I feel that our government needs to look at the compensation laws. The Declaration of Independence and Martin Luther King both agree that, “all men are created equal.” Does that exclude women? Equal rights need more attention so that all employees are compensated for their worth. So please, Future President, consider these concerns. 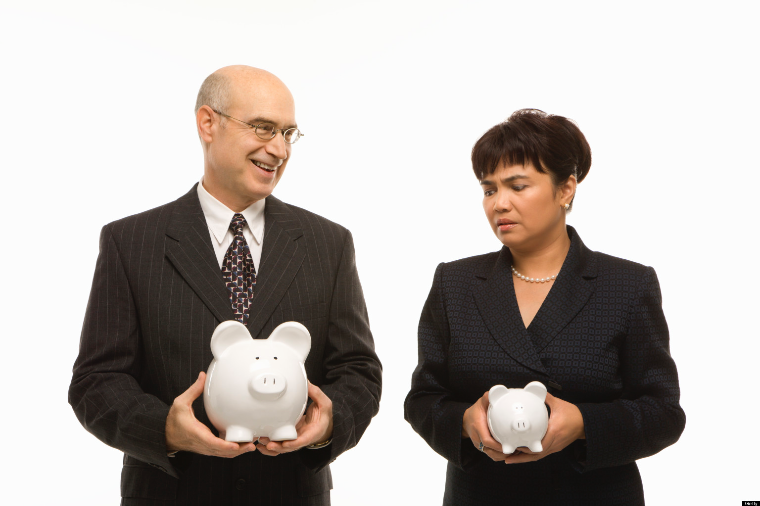 wage gap gender equality equality
Published on Oct 20, 2016
Report a problem... When should you flag content? If the user is making personal attacks, using profanity or harassing someone, please flag this content as inappropriate. We encourage different opinions, respectfully presented, as an exercise in free speech.
Oxford High School

Many people are doing drugs or having problems with drugs. I'm asking if we can make a difference about drug abuse and drug addiction.

It's our time to shine

Why We Need To Get Rid Of Gender Pay Gaps

Persuasive letter to the next President of the United States,advocating the Gender Pay Gaps