I am writing to address the issue of climate change. This is a problem not only in America because it is causing the world to warm up and that has mostly negative effects not only to us but also everyone else and nature. The US was the second highest greenhouse gas producing country in the world in 2009 and that, combined with the rest of the world is making is having an irreversible effect on nature. I propose you to fix this problem by investing in more ways of renewable energy. This needs your attention because the world is becoming hotter and hotter and putting it aside will only make things worse for us and the future generations.

The US produces about 67% of its energy from fossil fuels according to the US energy Information Association. Only around 6.5% comes from renewable energy sources. In an interactive image on national geographic, its shows that the US could get almost half its energy from onshore and offshore wind and about 24% from solar. This can greatly reduce our carbon footprint and positively affect our health and the world.

The world will soon run out of its sources of fuel and then the change to another source of energy will become critical. In an article called End of Fossil Fuels, it states,”Clearly fossil fuel reserves are finite - it's only a matter of when they run out - not if. Globally - every year we currently consume the equivalent of over 11 billion tonnes of oil in fossil fuels. Crude oil reserves are vanishing at the rate of 4 billion tonnes a year – if we carry on at this rate without any increase for our growing population or aspirations, our known oil deposits will be gone by 2052.” Therefore, if we do not act now, we may not be able to support our energy needs in the future.

To conclude, there are many sources of renewable energy and the us needs to implement these resources more so that we can reduce the amount of green house asses we emit into the air. Also, think about this. The world has already been warming up since the 1950's. We have tried and failed to meet our deadlines for reducing our emissions. We are destroying nature and it will directly harm us if we don't do something. And finally, this issue won't follow us for a decade. Not a generation. This is a problem that will affect the the whole wide world for hundreds if not, a thousand of years and waiting will only make that time longer. 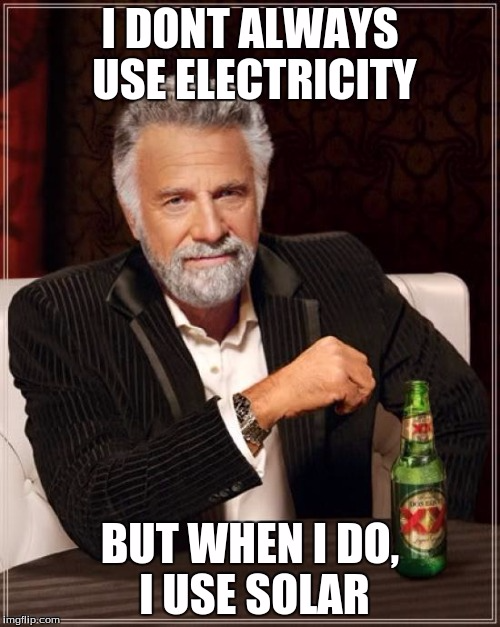 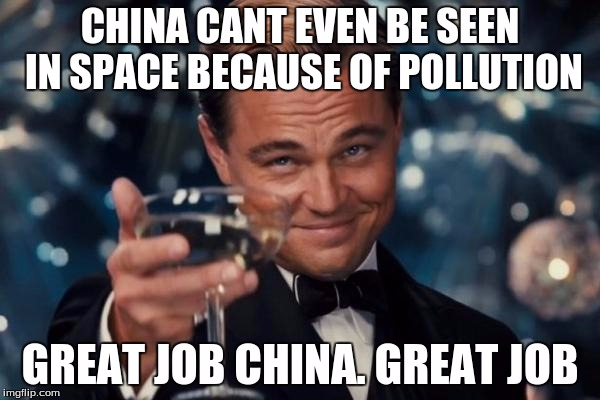 alternative energy climate change fossil fuel greenhouse gasses
Published on Oct 9, 2016
Report a problem... When should you flag content? If the user is making personal attacks, using profanity or harassing someone, please flag this content as inappropriate. We encourage different opinions, respectfully presented, as an exercise in free speech.
Bernal Intermediate

America is a country of illegal immigration.